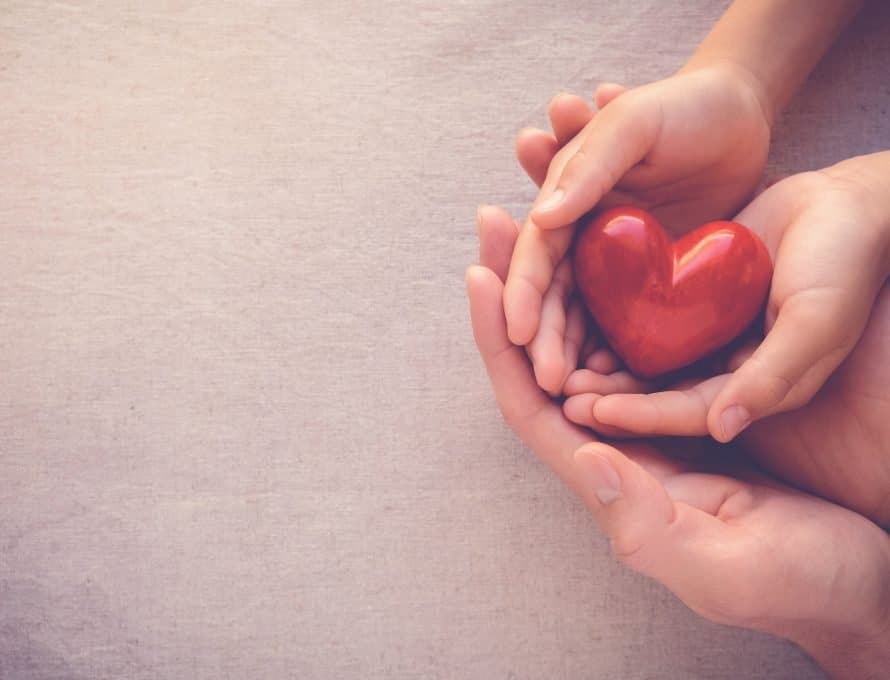 A reproduction of Arnold Friberg’s iconic painting of General George Washington kneeling in prayer in the snow at Valley Forge hangs over my desk. The original hangs in the Library of Congress in Washington, D.C. I love Friberg’s painting because it reminds us that we must pray and ask God to heal and bless our land. Ever since our nation’s founding, America’s leaders have prayed for Divine guidance. Even today, with Christianity seemingly losing influence over American society, many government leaders still turn to prayer, asking for God’s assistance.

Shortly after the shooting from a hotel high rise in Las Vegas, last year President Donald Trump told a grieving nation, “We pray for the entire nation to find unity and peace. And we pray for the day evil is banished and innocent are safe from hatred and from fear.”

Prayer is one of the great influences that Christianity has had on our nation. The reason is because the Bible teaches it. Whether it was Moses, Joshua or Hezekiah, leaders have always sought God’s favor and assistance in behalf of the nation they lead. Problems arise when leaders fail to understand that God’s assistance is conditional. That is prayers must not include anything that contradicts God’s Word.

I had the privilege of participating in two powerful prayer events for Missouri’s government leaders Jan. 3 and 4: the annual Legislative Prayer Service hosted by Concord Baptist Church in Jefferson City and the 42nd Annual Governor’s Prayer Breakfast that drew a sold-out crowd the next day (I had the privilege of offering the invocation and benediction) at the Capitol Plaza Hotel in Jefferson City. In keeping with the commands of 1st Tim. 2:1-2, prayers were offered in behalf of our government leaders, but it was refreshing to hear Gov. Eric Greitens speak to the importance of leaders praying.

“In prayer, we’re reminded that there’s no monopoly on wisdom. Prayer both humbles us and strengthens us. Prayer humbles us because we are reminded of our imperfections, our difficulties, our needs, our unworthiness.

“And prayer strengthens us because, while the work we have to do is hard—and may well be, and often is, beyond our wisdom and our power and any knowledge that we may have—we know that God is capable of this work.”

Fifty bills relating to the sanctity of life have been filed by members of the Missouri General Assembly. They range from a Senate bill that continues tax credits for Pregnancy Resource Centers (sponsored by Sen. Bob Dixon, R-Springfield) to a House measure requiring that two custodial parents be notified prior to their minor child having an abortion (Rep. Rocky Miller, R-Lake Ozark). We will work with Missouri Right to Life and others to urge passage of these two bills as well as others.

Forty of the bills have been labeled “under review/watch” by Missouri Right to Life, with another seven being opposed. Among those being opposed are two House bills and a resolution sponsored by a trio of Democrats. One, sponsored by Rep. Crystal Quade, D-Springfield, requires pharmacists to dispense contraceptives without excluding abortifacients, while another sponsored by Rep. Steven Roberts, D-St. Louis, makes legal physician-assisted suicide in Missouri. The House resolution, sponsored by Rep. Judy Morgan, D-Kansas City, calls for ratification of the Equal Rights Amendment to make states pay for abortions.

Who is my neighbor? The percentage of households experiencing hunger in Missouri has more than doubled in the last decade, the highest increase in the country, according to a 2016 report issued by the University of Missouri.

About 500,000 Missourians – one-third of which are children – went hungry at some point in 2015. Another 500,000 are “food insecure,” meaning they worry about not being able to put enough food on the table. They avoid hunger by eating a less nutritious diet, relying on assistance programs.

I pray more Missourians will be like the Good Samaritan in Luke 10:30-37.