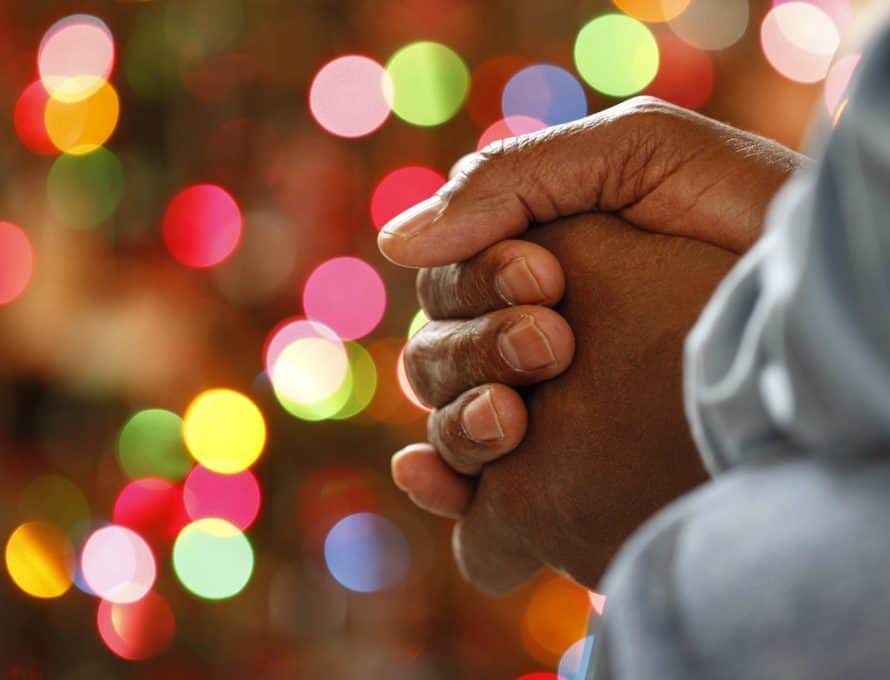 During this Christmas season as you pray for what God would have you give to the Lottie Moon Christmas offering for our foreign missionaries, also pray for our Christian brothers and sisters around the world facing persecution. Every six minutes a Christian dies for their faith around the world, making Christianity the most persecuted religion on Earth.

It was a blessing to be among the more than 400 who attended the American Renewal Project event in Kansas City Dec. 7-8. For me the highlight was the address by noted Christian author and social critic Os Guinness. He discussed the covenantal nature of the government God ordained for Israel in the Old Testament as well as that of the U.S. Constitution. He pointed out that Israel and the United States are two of only three nations to have governments that are covenantal in nature. Most importantly he reminded us that, with such governments, it is God who always keeps His end of the bargain. It is man who fails, causing the system to break down. The American Renewal Project will have another event, Feb. 5-6, in St. Louis. Watch for the first issue of The Pathway in 2018 for location and registration information.

State Rep. Lindall Shumake, R-Hannibal, has filed a bill (HJR 55) in the Missouri House of Representatives that would put on the statewide ballot in 2018 a repeal of the so-called Blaine Amendment in the Missouri Constitution. The amendment forbids direct government aid to educational institutions that have a religious affiliation. There are at least two good reasons to pass HJR 55:

Missouri Southern Baptists have a warm, working relationship with the governor and his staff. I had the privilege of visiting with them in recent days to talk about the governor’s priorities for the 2018 session of the General Assembly. Education reform is at the top of his list, though details remain in the works. In our meeting, I emphasized parental rights and no government involvement were non-negotiable priorities for Missouri Baptists.

I am grateful to God for the opportunities He is giving me to represent Him in the halls of our government. I am blessed to be the keynote speaker at the 42nd Annual Governor’s Prayer Breakfast at the Capitol Plaza Hotel, 7 a.m., Jan. 4. I want to thank Governor Greitens for his thoughtful invitation. Pray for me as I address the governor, other state-wide officeholders, the Missouri Supreme Court, General Assembly and guests.