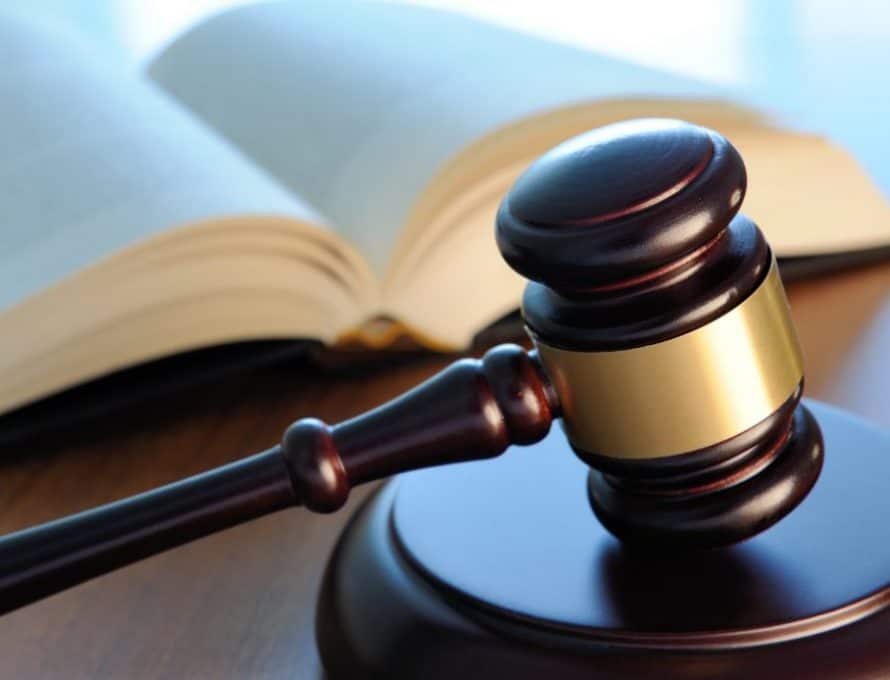 “The FACT Act compels speech, and regulates content,” Trask said in her ruling. “This speech is not merely the transmittal of neutral information, such as the calorie count of a food product, or the octane of gasoline purchased at a pump.”

Trask noted that while the California government may support access to abortion, “its ability to impress free citizens into state services in this political dispute cannot be absolute; it must be limited.” She ruled the law violates California’s constitutional protections for free speech.

While so far only enforced in Los Angeles, the FACT Act prompted lawsuits from multiple pro-life organizations on behalf of pregnancy care centers throughout the state. They said the mandated pro-abortion statement amounted to government-coerced speech and violated their religious liberty.

Scott Scharpen, founder of The Scharpen Foundation, told me the law went “profoundly against” the mission and purpose of the group’s mobile clinic, Go Mobile for Life. His organization filed suit against then–Attorney General Kamala Harris in November 2015 and won the favorable ruling from Trask on Oct. 30.

Scharpen said members of his organization were “overjoyed” at Trask’s verdict and are prepared to pursue the case through an expected appeal by current California Attorney General Xavier Becerra: “It’s our hope that as we continue to litigate this through the state court system that other judges will look on it in a similar way.”

Scharpen’s group is so far the only pro-life organization to win a fight against the law.

Alliance Defending Freedom (ADF) filed suit in October 2015 on behalf of the National Institute of Family and Life Advocates, a network of pregnancy care centers. The organization argued the law violated the state and U.S. constitutions by limiting pregnancy care center workers’ free speech and freedom of religion. After the 9th U.S. Circuit Court of Appeals ruled in favor of the California law in October 2016, ADF asked the U.S. Supreme Court to hear the case.

Liberty Counsel also filed suit on behalf of three pro-life pregnancy centers, saying the law violated the U.S. Constitution’s provision for freedom of speech and exercise of religion. The 9th Circuit also denied that request for an injunction, and the three centers appealed to the U.S. Supreme Court, which could decide this week whether to hear the case.

Liberty Counsel attorney Mat Staver told me the recent state court ruling likely will weigh into the Supreme Court justices’ decision on whether to take his organization’s case: “What this now does is make a specific conflict between the state decision and the federal court decision, and that’s a classic example of what the Supreme Court looks for to take cases.”

If the Supreme Court strikes down California’s law, it will leave Hawaii’s law vulnerable and perhaps dissuade other states from considering similar legislation, Staver said.

“This is government-coerced speech,” he said. “If this doesn’t stop in California, there’s other states no doubt that will follow suit, and California will become emboldened to enact additional regulations that coerce speech.”