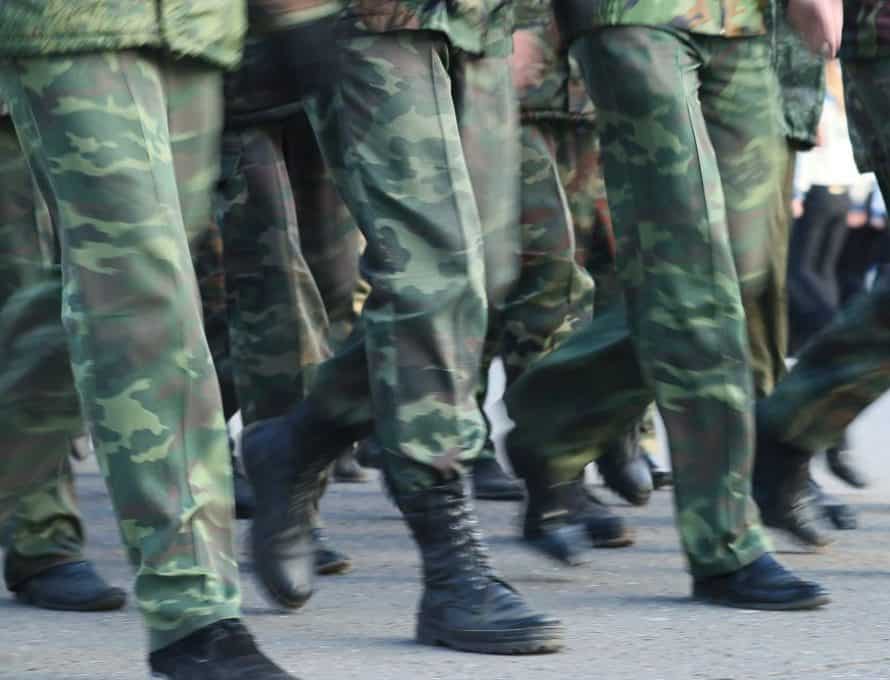 WASHINGTON (BP) A federal judge’s decision to block the Trump administration from enforcing a ban of transgender military – service is “likely” to be overturned on appeal, says a former military attorney who serves as general counsel for the Missouri Baptist Convention.

“A D.C. trial judge cannot substitute her judgment for the President’s about what is good for military readiness and unit cohesion,” Whitehead noted. “The Commander in Chief is likely to prevail on appeal regarding his power to set policy for building a strong, combat-ready force. He certainly has authority to stop diverting scarce defense dollars to social engineering instead of essential health care for wounded warriors.”

However, Kollar-Kotelly, of the U.S. District Court for the District of Columbia, dismissed a portion of the lawsuit challenging Trump’s ban on using military funds for gender reassignment surgery. None of the plaintiffs, she wrote, demonstrated they were likely to be affected by that portion of the policy.

The ruling put on hold portions of a presidential directive set to take effect in March. The injunction will remain in place until the lawsuit is resolved or a judge revokes it.