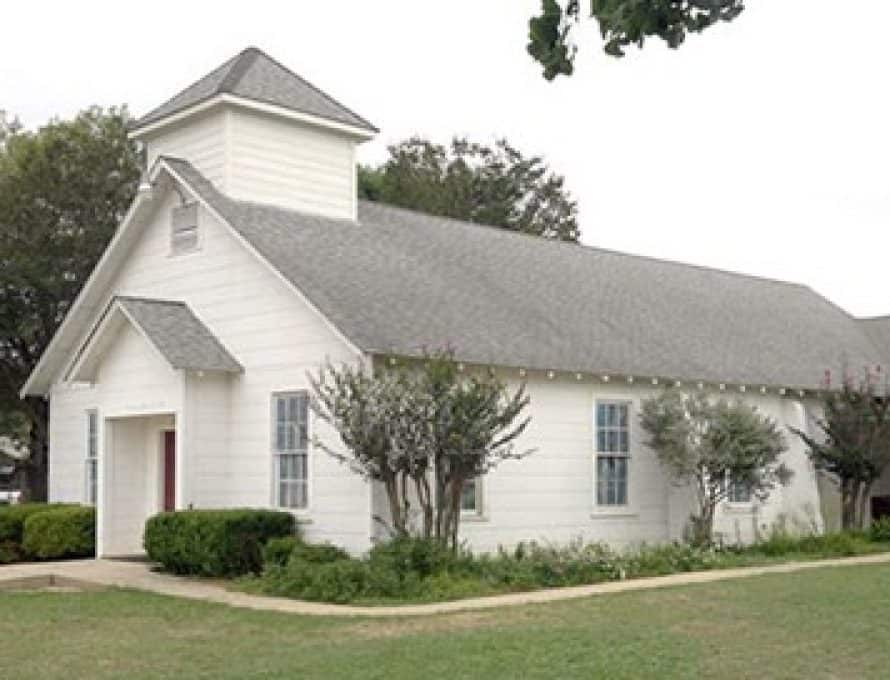 SUTHERLAND SPRINGS, Texas – Missouri and Southern Baptist leaders expressed broken hearts and prayerful pleas as they reacted to the news of a Nov. 5 shooting that killed 26 and injured 20 at First Baptist Church, Sutherland Springs, Texas.

“Our words fail to express the sorrow we feel for this church family and their pastor,” said John Yeats, executive director of the Missouri Baptist Convention. “Their depth of grief is unimaginable. Such slaughter compels us to keep our focus on the hope of the gospel to comfort those who lost loved ones, and the power of the gospel to transform lives from the inside out.”

Witnesses told reporters a gunman entered the church about 11:30 a.m. and reloaded his weapon multiple times during the attack. The gunman was later shot by a civilian as he tried to escape. He died after police and civilians gave chase and he crashed. It is believed he died of self-inflicted wounds.

Medical helicopters evacuated at least 15 injured people, which reportedly included several children, among them a 2-year-old.

Gov. Eric Greitens, who is overseas on a trip to Israel, promised to pray for the entire Southern Baptist Convention as he stood at the Wailing Wall in Jerusalem. “This is truly just a terrible, terrible day for people of faith,” said Will Scharf, chief legislative policy official speaking in behalf of the governor. “We’re just so upset reading the news about this,” he said, adding that they learned about the shooting on social media while flying over the Atlantic Ocean.

The congregation of First Baptist, Sutherland Springs, is affiliated with the Southern Baptists of Texas Convention and reports average Sunday school attendance of 65 and worship attendance of 100. Jim Richards, executive director of the Southern Baptists of Texas Convention, said chaplains are being mobilized to help members of the community deal with the trauma.

Richards told Baptist Press: “We will … find ways to support this dear church. We pray God’s mercy and comfort on those who are grieved and those who are wounded.”

“May God bring healing and hope to the church and the city. May God bless all the police officers serving in that area. And may God prevent further incidents like this throughout our nation in the days to come. Our hearts and prayers are with you.”

Frank S. Page, president and CEO of the Southern Baptist Convention Executive Committee, also called on Christians to unite in prayer for families affected by the shooting.

The MBC’s Yeats noted that Christians and Americans “must never succumb to fear.”

“We have learned over the last few years that churches too often are soft targets for evil people who work their way inside a church organization or come in from the outside brandishing weapons,” he said. “Every church must be vigilant with a protection plan. Collectively, the MBC will look at additional methods church leaders might employ to equip our churches with adequate protection.”

Along those lines, Missouri-based Strategos International helps train churches how to respond during many types of crises, included active shooters.

Baker says prevention starts before the church service does.

“We educate folks to build layers of awareness starting in the parking lot, to the greeter position at the front door, then the ushers.”

Strategos and Baker teach actively looking at body language while still being welcoming. They train church security teams to get to know any person they see acting oddly before they ever enter the church.