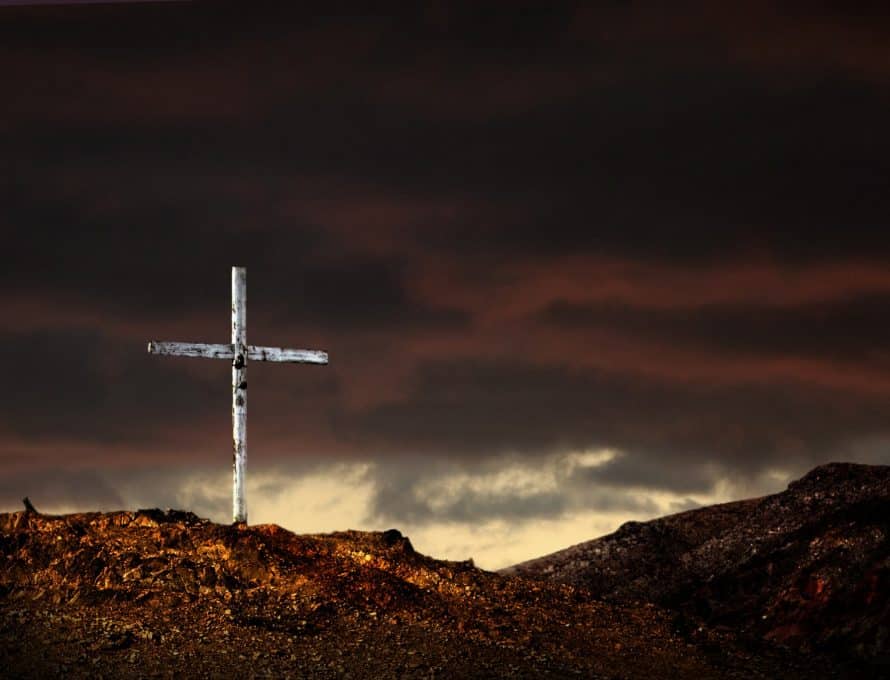 Given recent events in Las Vegas, New York and now Sutherland Springs, Texas, we ought to ask ourselves if we are ignoring the seriousness – and inevitable consequences – of sin. It seems the instances of sin preached from America’s pulpits are too few, particularly among mainline churches. The prosperity gospel reigns. “Sinners in the Hands of an Angry God,” a sermon that triggered a national revival, is relegated to antiquity while human relational adjustment dynamics is all the rage. Therapeutic mumbling has replaced biblical thunder – and those of us in the congregation love it. It tickles our ears.

I recall a phrase in the first stanza of Isaac Watts’ great hymn, “At the Cross,” where the original version stated, “For such a worm as I.” Later, the hymn writers and editors changed it from “worm” to “sinner.” Then they changed it from “sinner” to “one as low as I.” See what is happening? We’re looking better all the time. First, we were “worms,” then “sinners.” Now we’re just “low.” Even in our worship, sin is being downplayed. It is nothing more than stinking pride, and God hates it.

Sociologist James Davison Hunter once quipped, “The word sin now finds its home mostly on dessert menus. ‘Peanut Butter Binge’ and ‘Chocolate Challenge’ are sinful; lying is not.” He points out how teachers no longer issue orders like, “Stop it!” to disorderly students. Instead the self-esteem-conscious teachers ask the defiant student a series of caring questions, “What are you doing? Why are you doing it? How does this make you feel?” Such an inquiry ignores, trivializes and evades the issue of wrongdoing (sin).

This occurs because society no longer takes sin seriously. We do not discuss it or think about it, much less ask God to forgive us for it. So we live with mass murderers, Wall Street swindlers, proliferating pornography and evil eroticism to the point that marriage is redefined while we slaughter the innocent unborn. The rule of law is mocked in our courts. People need the company of Smith & Wesson just so they can walk the dog. The media, void of a conscience, too often lies, placing our democratic republic in jeopardy because its healthy existence depends on an informed, voting citizenry. Only sin can heap such consequential carnage.

I am persuaded that the society’s greatest problem is not lack of education, communication or material well-being, but sin against God. Why sin? Because, as theologian Wayne Grudem explains, sin is any failure to conform to the moral law of God in act, attitude, or nature. Sin includes individual acts, like mass murder, it includes our attitudes that are contrary to God’s (“Thou shalt not covet your neighbor’s house,” for example), and our sinful nature. The Apostle Paul tells us in Rom. 5:13-14, 18-19 that Adam sinned, and God counted us guilty as well. God hates sin.

Even in the midst of such power that sin can exert, God has extended “common grace” so that even as sinners we can restrain evil. This is seen through civil law, the expectations of family and society and the conviction of human conscience (Rom. 2:14-15). Indeed, the more Christian influence there is in a society, the more clearly the influence of “common grace” will be seen in the lives of unbelievers as well. This is one reason I advocate that Christians engage the culture in every discipline, whether it be biology, psychology, philosophy, law, art, literature, history or public policy.

Someone once said that we need to be reminded much more often than instructed. So it is with sin. In his book, A Breviary of Sin, Cornelius Plantinga, Jr., writes, “For slippage in our consciousness of sin, like most fashionable follies, may be pleasant, but it is also devastating. Self-deception about our sin is a narcotic, a tranquilizing and disorienting suppression of our spiritual central nervous system. What’s devastating about it is that when we lack an ear for wrong notes in our lives, we cannot play right ones or even recognize them in the performances of others. The music of God’s creation and the still greater music of grace whistle right through our skulls, causing no catch of breath and leaving no residue. Moral beauty begins to bore us. The idea that the human race needs a Savior sounds quaint.”

As we pray for those suffering in Las Vegas, New York and Sutherland Springs, may those tragedies remind us about the seriousness of sin and God’s merciful provision for it in the person of Jesus Christ.