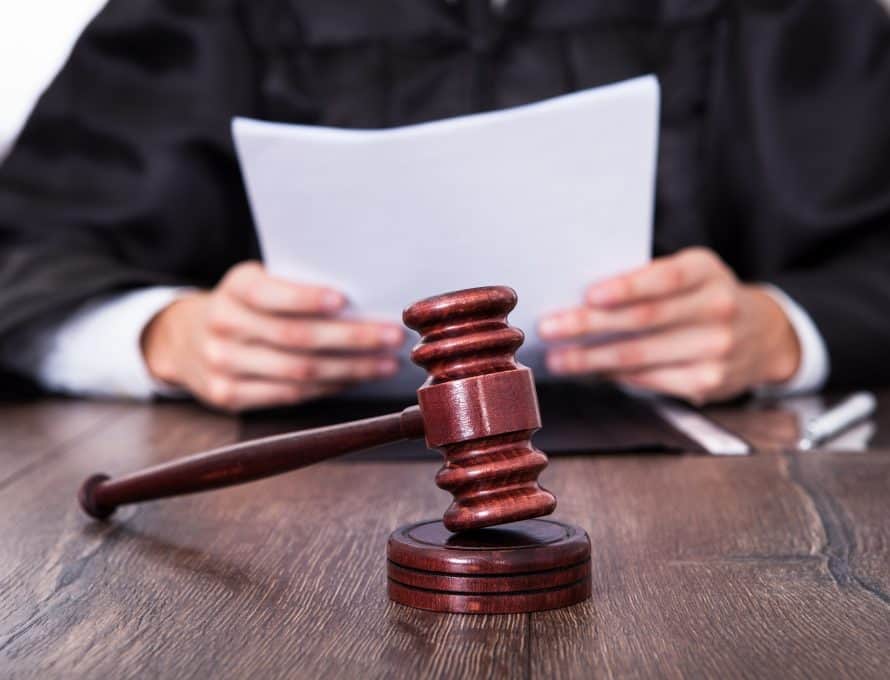 MADISON, Wisc.  – For a second time a federal judge in Wisconsin has ruled the U.S. Tax Code’s ministerial housing allowance is unconstitutional.

U.S. District Judge Barbara Crabb once again attempted to strike down the housing allowance, issuing her decision on Oct. 9. Her previous ruling on the matter was struck down by the Seventh U.S. Circuit Court of Appeals.

But the ruling does not impact Missouri clergy, only those in Wisconsin so far, said Missouri Baptist Convention general counsel Michael Whitehead.

In what follows, Michael and Jonathan Whitehead, a father-son legal team in Kansas City, comment on the federal court ruling, discussing much that news reports have overlooked:

1. “The decision by this federal judge has limited scope and was stayed pending appeal.

“A ruling by a federal district court judge in Wisconsin is not binding on other courts, and does not apply to ministers in other states.

“The 7th Circuit of the U.S. Court of Appeals dismissed the prior ruling by the same judge on grounds of standing.  It is possible the court may still find deficiencies in plaintiffs’ standing to sue, or other procedural requirements, and dismiss the case again.

“If the trial judge’s ruling is affirmed by the 7th Circuit, it will apply only to ministers in that circuit (Illinois, Indiana, and Wisconsin).  It would become a national precedent binding on ministers in all states only if affirmed by the U.S. Supreme Court.  That outcome seems unlikely for many reasons, including the fact that the Court receives over 8,000 appeals each year and accepts only 75 to 80 of them for hearing.

“Ministers should monitor the developments in this case, but need not panic or abruptly change their practice regarding housing allowance.  Churches should continue to designate in 2017, housing allowance amounts to be paid to qualified ministers in 2018.”

2. “Judge Crabb did not touch the parsonage provision.

“IRC Section 107(1) excludes from gross income the rental value of any home furnished as part of  a minister’s compensation.   Some churches still provide “parsonages” for their ministers, and these arrangements are not touched by the judge’s order.  She dismissed this part of the case for lack of standing.”

“The Wisconsin judge admits that, although the Code uses the phrase “minister of the gospel,” IRS interprets and applies this Code section liberally to religious leaders of other faiths as well.

“Section 107(2) of the Internal Revenue Code is a specific application of a broader, secular rule. If any employer provides or pays an employee to obtain a required housing arrangement, there is a long history of excluding it from income. The “convenience of the employer” doctrine was developed inside the IRC around 1919, and evolved through many court decisions, statutes, and regulations.

“Today, Section 119 lays out a general rule about employer-paid or provided housing. Sections 107(1), 107(2), 134 and 911 lay out specific rules for parsonages, ministerial housing allowance, military housing, and foreign housing, respectively. The entire area is more restricted than it was in 1954. But the concept of Housing Allowance has a secular origin; it isn’t a unique break for religious people.

“A good overview of this history is in a note by Martha Legg, Excluding Parsonages from Taxation: Declaring a Victor in the Duel Between Caesar and the First Amendment, 10 Georgetown J.Law & Pub. Policy 269 (2012).”

4. “Fraud protection is built into the Housing Allowance.

“Many seem to think the Allowance is easily abused. However, the IRS built in some anti-fraud protections. A minister can’t set the Allowance by himself; his employer must designate an amount. Then, the minister is limited to documented actual expenses.”

5. “Ministers use their houses in ways that most employees do not.

“Some people argue that a minister’s house is just like anyone else’s house. But most employers don’t expect an employee to use their personal house for the employer’s benefit. Employers that have those requirements might get a similar break.

“And most of the ministers we know do use their houses for work. There are home offices and studies, meetings with members, pie and coffee discussions with prospects, and dinners with deacons and elders. They see lots of impromptu visits and requests for handouts. They keep extra food around for unexpected guests, and store diapers for the crisis pregnancy center in the garage. They keep the A/C and heater a bit closer to 72 degrees for guests. They host visiting missionaries, evangelists, speakers, guests, youth groups, and more. They try to have a public area of the house that is presentable on short notice, with decent furniture, separate from the kids. If ministers made a daily log of the hours, expenses, and areas used for church activities, it would be a significant sum in many cases.

“Ministers don’t just pick their favorite house within commuting distance of a job. A minister is likely to buy a bigger house than he otherwise would. He will spend money on different features, devote some of the space primarily to church and career, and spend money differently to keep it stocked and maintained as the church expects. He’s likely to be in a more expensive house than others earning a similar income. And given the statistics on pastor employment, he’s not likely to stay in this job for very long — taking the risk that housing prices will go down in that time.”