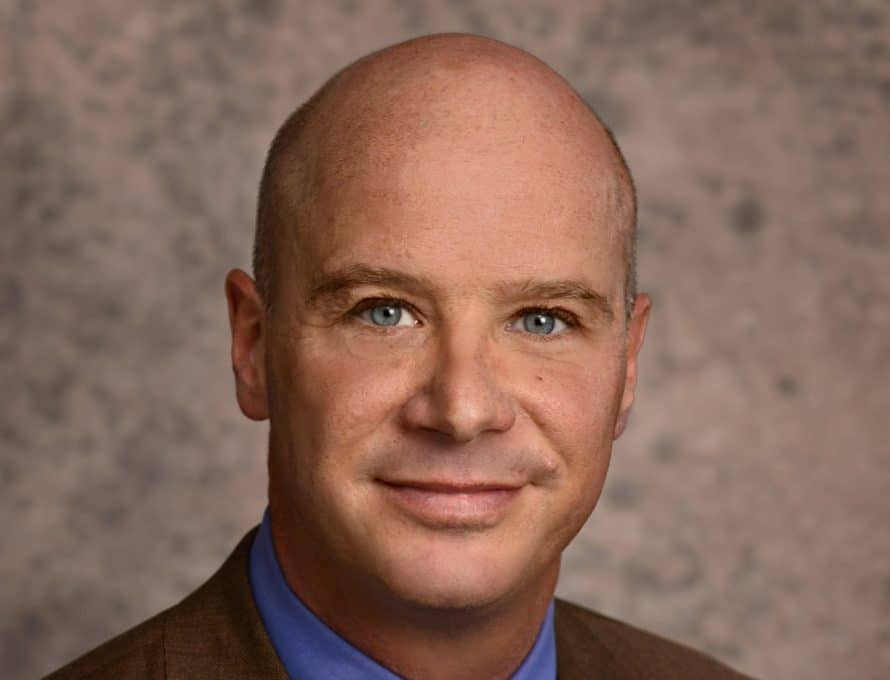 JEFFERSON CITY – The Executive Committee of the Trustees of the Missouri Baptist Foundation and its President Dr. Neil Franks, are pleased to announce that Tim Huddleston is joining the Foundation as its new Regional Vice-President.

Huddleston grew up on the campus of College of the Ozarks where his father served on staff.  He graduated from there with a Bachelor of Science in Business.  He spent eighteen years in the financial services field, before returning to the College of the Ozarks to become their Dean of Development.

During his eight years of leading the development efforts at College of the Ozarks, he cultivated relationships with donors, corporations and foundations, managed the planned giving program for the College and oversaw all the publications of the institutional advancement office.

He then was named President of Kids Across America Camps where he led a strategic reorientation for the urban camp ministry hosting 7,000 campers every summer in the Ozarks.

Tim and Teresa have four children and seven grandchildren.  Tim is eager to love and serve Missouri Baptists throughout the state.

“I am thrilled that Tim would join the Missouri Baptist Foundation at this critical moment in our history,” said Dr. Neil Franks, President.   “His leadership, experience and heart for service are unparalleled. I am so thankful he is willing to answer God’s call to Advance the Gospel in partnership with the Foundation and Missouri Baptists.”