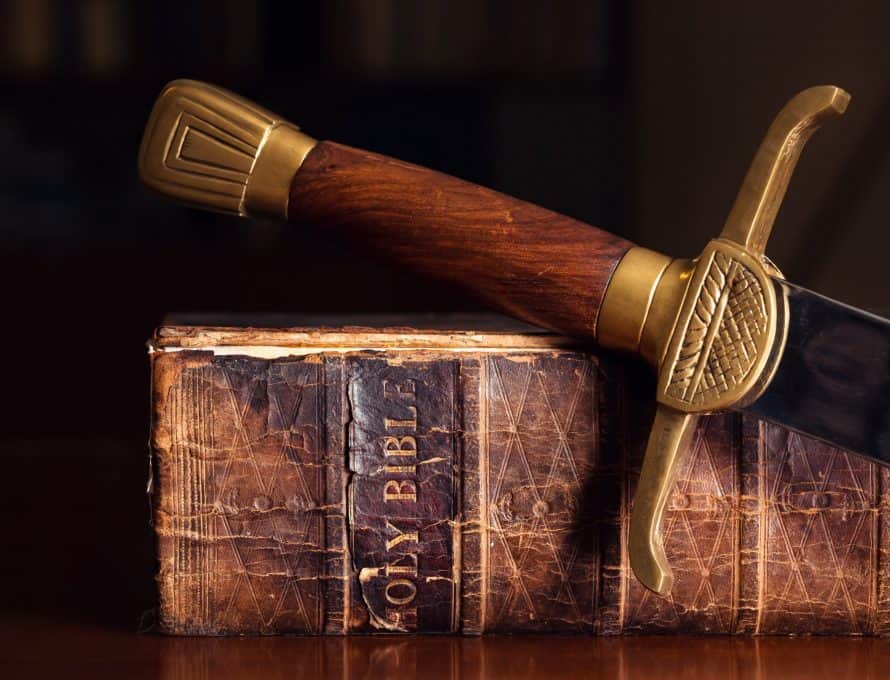 America seems adrift. Familiar markers that have guided our personal and social lives from birth to death have faded. We seem disoriented, groping in an ominous direction. Western civilization – especially Christianity and patriotism – is mocked. Our dead veterans are despicably politicized while our children are taught nothing virtuous and only America’s sins – past and present – are highlighted, creating dangerous prospects for the future.

It was two decades ago Missouri Baptists put their foot down, affirming God’s inerrant and infallible Word and determined to tell a chaotic culture about the love of God and the cross of Christ. The Pathway is a product of that affirmation – like something shot out of a cannon by theological conservatives who saved the Missouri Baptist Convention (MBC) from liberalism and scriptural infidelity. The second The Pathway was launched, it declared its mission based on Jeremiah 6:16: “Stand at the crossroads and look; ask for the ancient paths, ask where the good way is, and walk in it, and you will find rest for your souls.” Yes, the ancient paths as told by the Bible. America, like Israel in Jeremiah’s day, stands “at the crossroads.” The Pathway’s mission is unchanged, pointing readers to the reliable, ancient path contained in Scripture.

God has blessed The Pathway as it has sought to bless Him. We can see this in its numerical growth and its impact on peoples’ lives. Often times in unexpected places. Here are a few examples:

“I am not a Baptist, but I read about this Cooperative Program, Lottie Moon and Annie Armstrong and I want to be a part of it. How do I give to the Cooperative Program? Also, that little ‘How to become a Christian’ piece you run in every issue, is something I cut out and share. I recently took it across the road to my daughter’s house. She was not home, so I just left it on a table. She read it and told me she is thinking about asking Jesus into her heart.”

Speaking of “How to become a Christian,” that feature was added to page 4 a few years ago after MBC Executive Director John Yeats suggested we start including the plan of salvation in each issue.

“Don, The Pathway is starting to get into some dark places that we probably never thought it would,” he said. (The Pathway is in three penitentiaries.)

“You are right,” I replied. “That had not occurred to me because we’ve been so focused on telling the story of Missouri Baptists.”

Now it appears in every issue. Many readers have shared “How to become a Christian.” Some have written to tell us they have been saved. I get frequent letters from prison inmates thanking us for how The Pathway ministers to them.

We do not know how many lives The Pathway has touched. But we do know that in the past year the website has been visited by 130,488 people, who have read 220,000 articles. In addition to the 43,000 Missourians who have read articles on the website and another 10,000 nationwide, thousands have visited the site in at least 115 countries. Our estimated total readership has grown to nearly 100,000, about 60,000 of that in print. The print edition is provided to missionaries around the world, to every member of the Missouri General Assembly and statewide officeholder. The Pathway’s reach grows exponentially – and it is because of your financial support through the Cooperative Program which funds its operational and distribution costs.

As its founding editor, it has been a blessing to serve you these past 15 years. God bless you Missouri Baptists!