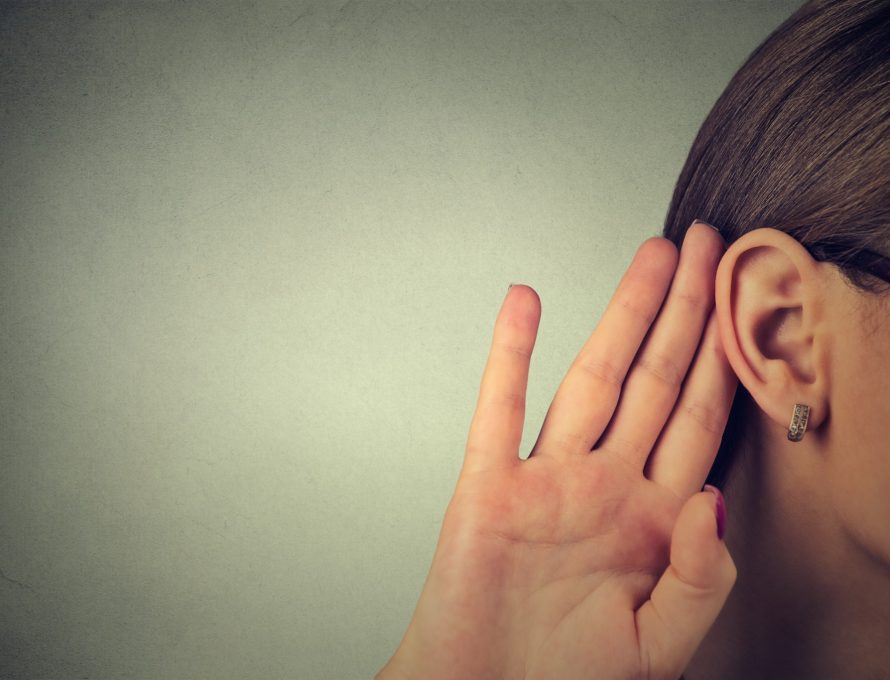 Have you ever had one of those world-tipping inner ear things? It’s about the worst kind of imbalance. It started small when it happened to me. My body kept trying to lean to one side. I felt like any minute somebody might come up behind me and try to stick a couple of sugar packets under my left foot.

Then, as inner-ear malfunctions are wont to do, the thing accelerated and suddenly the world was very…how can I describe it? Very “Star Ship Enterprise.” The kind of Enterprise where some space anomaly has the ship flailing back and forth. I felt fine as long as I was lying down. But it was a busy season. I’d been meeting myself coming and going and lying down made me remember everything I needed to do.

At one point I thought I could sneak up on a couple of to-do list items without my ears knowing. I was moving slowly, oh so slowly…when suddenly, “Red Alert!” Thrusters were offline. It felt like I was boldly verti-going where no one has verti-gone before.

Fortunately I’m not a great housekeeper when I’m overly busy so there was a nice, soft pile of laundry in the floor. I crash-landed there, thinking how thankful I was that it was clean laundry and not dirty. I had several minutes of contemplative time, staring up at the ceiling, waiting for it to stop spinning and for the nausea to let up. In those moments, I decided that resting – even with a big to-do list—wasn’t such a bad thing.

I have to force myself regularly to reevaluate my busyness. To step back from it and really analyze it. Sometimes I do it by choice. Sometimes, I confess, the Lord compels me. At least once while lying in a pile of laundry.

Balancing often requires more than just reorganizing a schedule. It’s requires making decisions about what God has called me to do and what He hasn’t. The truth is, the Lord will never call me to do anything he won’t give me enough time to do. The schedule becomes overwhelming when He gives me a to-do list, and then I add more to it myself. I end up with no balance, overdoing things that don’t matter and underdoing those that do. There aren’t enough sugar packets to fix that kind of imbalance.

When we’re persistently out of balance, we find ourselves vulnerable to burnout, illness, depression –shields up, red alert! Stepping back and reevaluating doesn’t mean we put ourselves first. Actually, as we seek the Lord first, we find ourselves free to serve Him better, and to serve Him more carefully and intentionally. That’s exactly how we’re called to serve. Paul tells us in Ephesians 5:15-17, “Pay careful attention, then, to how you walk—not as unwise people but as wise – making the most of the time, because the days are evil. So don’t be foolish, but understand what the Lord’s will is,” (HCSB).

Sometimes wise-walking looks more like lying down – listening, seeking – even resting. Paying “careful attention” will keep us from stumbling out of the will of God.

So rather than having every moment filled with busyness, life is better when I seek Him first, and then just plain give Him space to work. Yes, “space.” All of it. Because that kind of space is the final, final frontier.