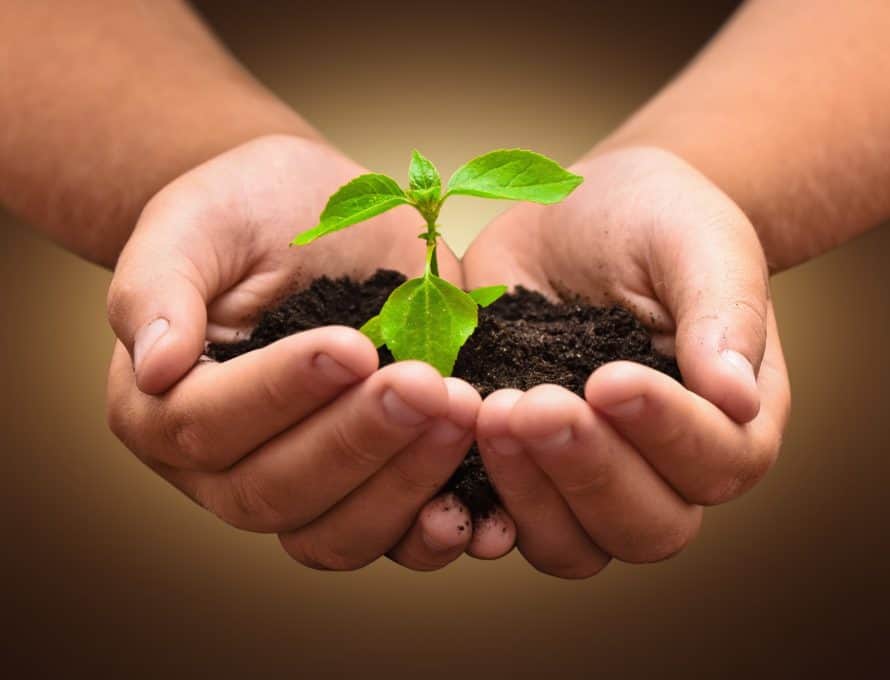 GREENWOOD – For the church in Greenwood, a small Kansas City nearly surrounded by Lee’s Summit, it’s all about God’s timing.

In 2011, First Baptist Church, Greenwood, was near the end of its ministry, and was ready to shut its doors. Instead of leaving the neighborhood without a Gospel witness, they donated their assets to Lenexa Baptist Church (a congregation which sits across the Kansas state line but is still a member of the Missouri Baptist Convention) to replant the church as a Lenexa campus: Fellowship Greenwood. It was the first of four campus expansions for Lenexa. Another Missouri campus, Fellowship Kansas City, is also in the process of becoming autonomous.

Though the partnership with Lenexa bore fruit – ministry pouring out of the church building increased with each year and worship attendence is now at 600 on Sunday mornings – the leadership of Fellowship and at Lenexa sensed that the multi-site model might not be for them.

“Through the years, we learned that trying to do a replica of Lenexa was not the way to go; we had to cater to our community,”  Williams said. “We’re still a family of churches doing ministry together in unison, but we have distinct visions and characteristics. It was time to unleash the church to go out and multiply itself.”

One of the community-specific elements Fellowship Greenwood had to address as it bounced back toward health was the church’s reputation.

“Because of the years of decline as First Baptist, the church had a really bad reputation in the community. If the doors would have closed in 2011, no one would have given it a second thought, but we wanted to add value to the community.”

Williams said they began to take Christ’s words seriously, and their new plan was to “love thy neighbor.”

As they became more and more involved in the community, the reputation and opportunities to share the gospel have both increased, Williams said. He said their greatest partners now include the City of Greenwood, and the Lee’s Summit school district. Next month will mark the second year the church has – at their expense – bussed in 6th graders from a local school character assembly.

Because of the church’s committment to its community, Williams said they are seeing a lot of de-churched people return to regular worship and fellowship, and they are bringing people who have zero experience with Christianity at all.

“Because of that, we went from zero baptisms to nearly one a week,” Williams said.

“We’re praying that the next opportunity will come in the Lord’s time,” Williams said. “Maybe it will be another church on the verge of closing their doors that needs us to help bring them back health, vision and ministry so they can bounce back and do the same.”