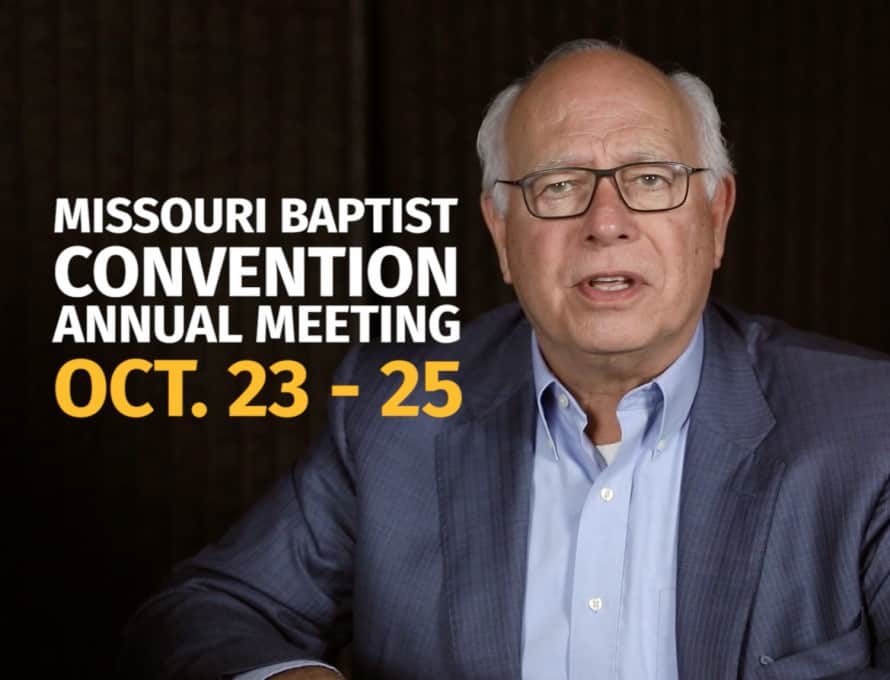 The MBC Annual Meeting is right around the corner. Allow me to alert you to seven highlights:

Hard to believe, but this October marks the 100th anniversary of the charitable tax deduction in the United States! Seems that it’s been around as long as the nation itself. Not true. But the IRS and Form 1040 weren’t always around either.

A friend of mine pointed me to an interesting editorial in Philanthropy Daily by Travis LaCounter that tells the story of the tax deduction. Soon after America’s engagement in World War I, the Hollis Amendment to the War Revenue Bill of 1917 ratified the Charitable Tax Deduction.

The purpose of the deduction was to preserve and promote American philanthropy. “In America, as perhaps nowhere else in the world,” declared an editorial in the Boston Transcript on June 29, 1917, “educational and philanthropic institutions have been built up and maintained by private subscription.” The article argues that in other countries “of slower development” than the United States, welfare work and social services have had to be taken up by government organs, whose resolve (and funding) tends to dry up during times of war.

Some people complained back then, as they do today, that the charitable tax deduction would simply give the wealthy an unnecessary benefit at public expense to starving and underserved tax coffers. Senator Henry F. Hollis countered, “Look at it this way: For every dollar contributed to these public charities, educational, scientific, or otherwise, the public gets 100 percent return on investment; it is completely devoted to its purpose. However, if we undertake to support these institutions (governmentally) via taxes imposed, the return on our investment would be between, 5-40 percent, Instead of the full 100 percent.”