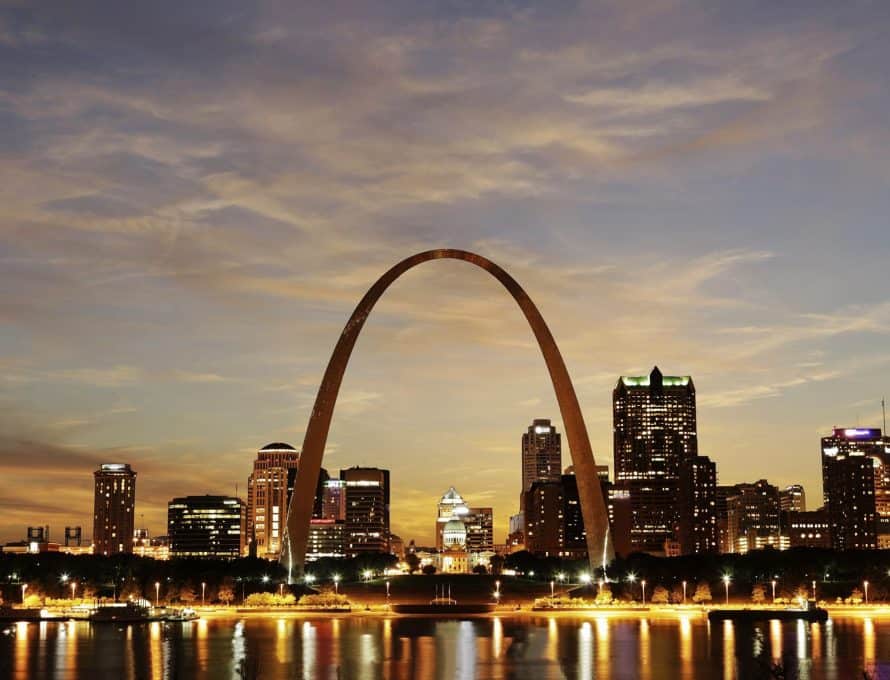 ST. LOUIS – Ed Moncada was headed to church Sunday morning, just like he does every week.

But it wasn’t just like every week. It was two days after a not-guilty verdict in a police shooting trial sparked protests that turned violent and vandalism that damaged or destroyed much of the Delmar Loop area.

As Moncada continued to church, the Missouri Baptist Convention multicultural student specialist felt burdened and turned off his route to South County Baptist Church and headed toward the vandalized neighborhood.

“I was concerned about my students,” he said. “Washington University is right down the street and some of them have only been here a few weeks. But more than anything, I just needed to see the area.”

What Moncada saw was heart-breaking, but also refreshing. What he saw was windows broken on businesses he’s frequented and livelihoods and jobs lost. But he also saw reasons for hope.

“There was just sort of a Holy Spirit prompting for some people to come clean up,” he said.

Moncada pitched in a little here and there, but mostly he prayer walked the street. He met Muslim business owners, built relationships, exchanged names and numbers, and discovered needs for prayer.