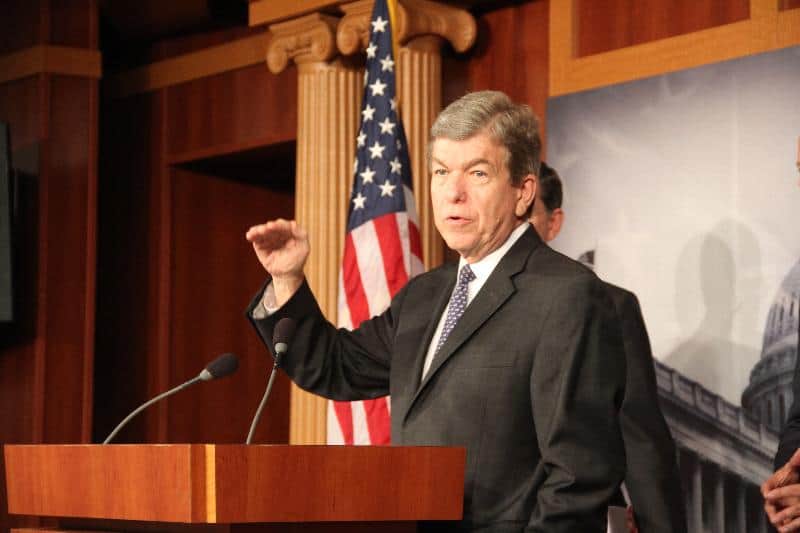 JEFFERSON CITY – Four Missouri Southern Baptist leaders have joined the president of the Ethics and Religious Liberty Commission (ERLC) of the Southern Baptist Convention in calling for passage of a law that will protect the conscience rights of pro-life healthcare professionals.

In a recent letter to Sen. Roy Blunt (R-Mo.), co-sponsor of the Conscience Protection Act (CPA), the five leaders thanked Blunt for supporting the bill and urged its passage, guaranteeing that no healthcare worker will be forced to participate in abortions or other medical procedures that conflict with their religiously informed conscience.

The letter cites numerous violations of federal conscience laws in recent years. One example occurred in July when the state of Oregon codified the service of abortion on the taxpayer’s dollar with the “Reproductive Health Equity Act of 2017.” It requires insurance companies to cover abortions at no cost to patients. California, New York, Washington, Alaska and Illinois have enacted similar laws.

The letter also highlighted an April article in the prestigious New England Journal of Medicine urging professional medical associations to not allow health professionals’ “personal beliefs” to override their obligation to serve “patients’ well-being.” The article called on medical associations to oppose laws that respect conscience rights and insist that a doctor or nurse who, on moral grounds, cannot provide a procedure which is “professionally accepted,” such as abortion, must change specialties or “leave the profession.”

Passage of the CPA would give health care professionals the ability to defend themselves in court when states infringe their conscience rights.

“These serious attacks on the fundamental rights of American citizens increase the urgency to enact the CPA this year,” the letter states. “Pro-life healthcare professionals have the right to administer care in accordance with their consciences. No American should be forced to participate in abortions or medical procedures that conflict with their religiously informed conscience.

“Baptists are committed to this policy goal because it protects religious liberty by shielding health-care workers from the coercive, on-demand abortion industry. Enacting the CPA is a top priority for the MBC and the ERLC because it is our pro-life responsibility. We urge you to make its enactment one of your top priorities as well,” the letter states.