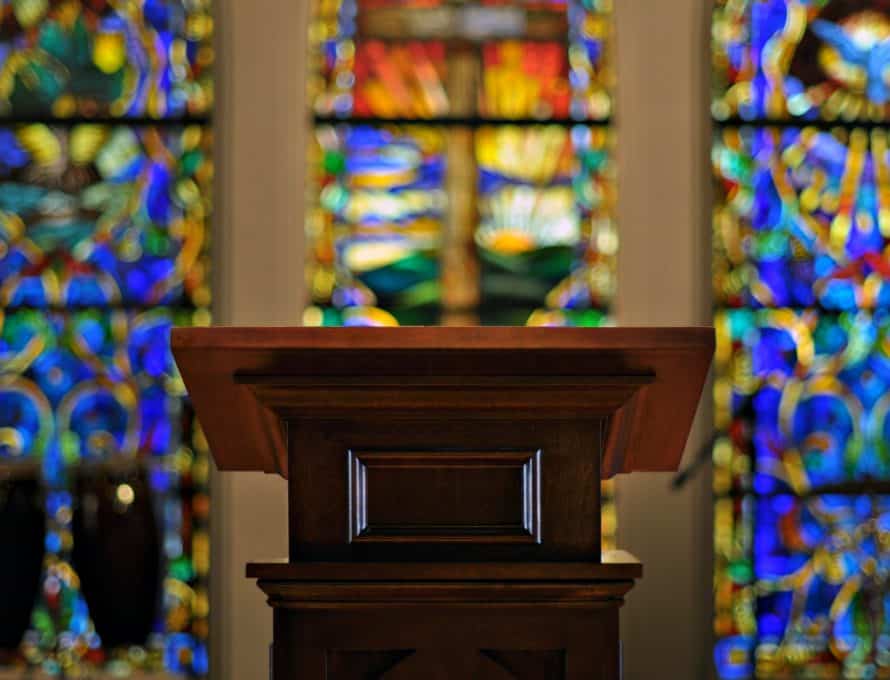 RAYTOWN – Kirk Baker, who has served as senior pastor at First Baptist Church, Camdenton, since November 2013, will deliver the convention sermon at the Missouri Baptist Convention annual meeting, Oct. 24, at 11 a.m.

Baker said he plans to work from 1 John 3:16, building off the convention theme of genuine love and what it means to be a neighbor. Baker said he doesn’t have an official title yet for the sermon, “but if I did, it would be ‘Chicken, Cheese and Cereal.’” ν