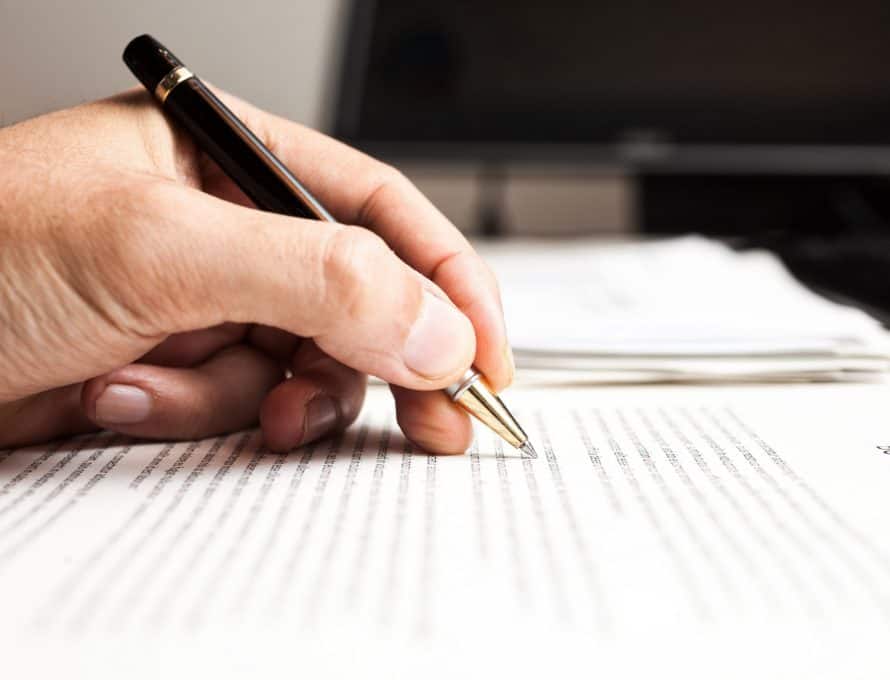 These documents were formally received at last year’s annual meeting and, since then, have been open to review and comment to all Missouri Baptists. They have been available online, printed in The Pathway, and discussed at numerous regional listening sessions.

The final version, which includes minor edits made by attorneys and proofreaders, is available for viewing, downloading, and sharing online at mobaptist.org/governingdocs. The documents also will appear in print form in the Bulletin & Book of Reports, distributed at the annual meeting.

Anyone without Internet access who needs a printed copy may request one by emailing cdowell@mobaptist.org or by calling 800.736.6227 ext. 303.

What remains is for Missouri Baptists to adopt these documents, which an MBC-appointed task force spent two years reviewing, revising, and simplifying.

The vote occurs as one of the first items of business Oct. 23, pursuant to a “special order of business” approved last year.

In light of refinements in not-for-profit corporate law, clarified by the lengthy litigation process, and a desire to strengthen relationships, the Executive Board asked the task force to recommend ways to update and simplify these documents, and to make them more consistent with one another – a daunting task since the documents were developed at various times many years ago.

The task force met numerous times over a two-year period, and invested hundreds of hours in research, drafting, reviewing similar SBC and state convention documents, and discussion. The task force completed its work in June of 2016, and the Executive Board approved the documents at its July 2016 meeting.

Missouri Baptists received the documents at their 2016 annual meeting in St. Charles, a year in advance of the vote as required for such amendments, and the documents have been open to review and comment since then.

The Executive Board has been careful to make clear that these governing documents are “corporate” documents that delineate the behavior of corporations, institutions, and trustees. They do not set MBC strategies, goals, or day-to-day and year-to-year operations, which fall under the responsibility of the Executive Director and the MBC missionary staff.

“We appreciate the careful review that so many Missouri Baptists have made of these governing documents,” said MBC Executive Director John Yeats. “Our desire all along was to do this important work in the sunshine, with full disclosure of our work and a gracious response to all who raised questions or offered suggestions. I believe we have accomplished our goal and are offering Missouri Baptists sound governing documents that will serve us well for decades to come.”