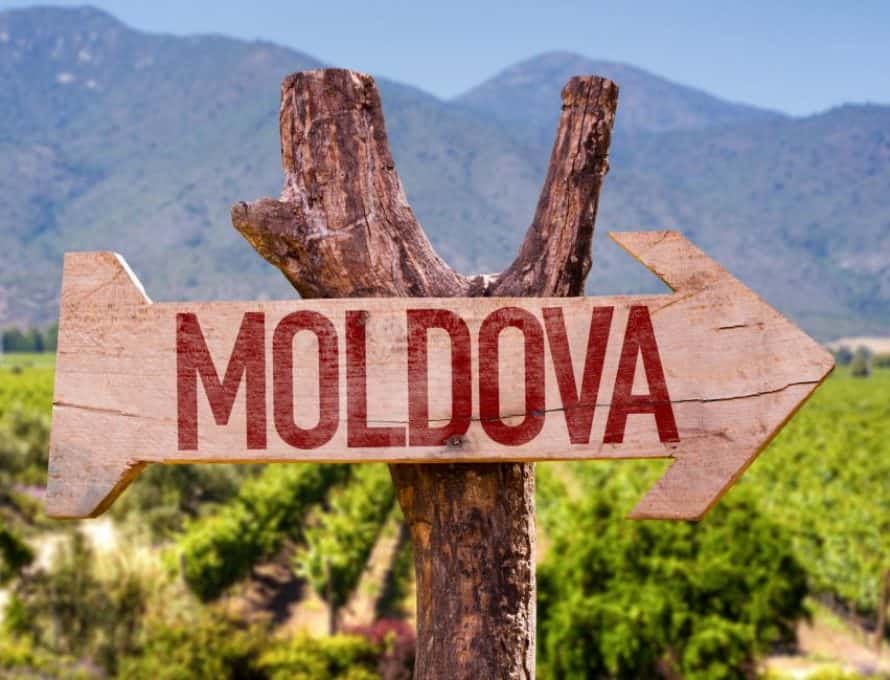 MOLDOVA – As one of the smaller former Soviet states, Moldova is an easy nation to overlook. Not for Lewis Scott of Brush Creek Mission Baptist Church in Puxico.

Scott will return for his fifth trip to tiny country wedged between Romania and Ukraine later this month as part of an IGO Missions health clinic trip.

Scott partners with a local Baptist congregation in a series strategic cities and towns. Each clinic is preceded by an evangelistic crusade where people sign up for a time slot at the clinic.

“The local churches do a great job preparing the road before we come and making sure everyone makes a connection after we leave,” Scott said. “The next thing you know, there’s a new church plant in that city.”

Scott said that in the last four years, he’s seen 650 come to faith in Christ during the crusades alone.

Like much of the former Soviet Union, Moldova is a dark place spiritually.

“The people know about God and it’s filtered through the Russian Orthodox background,” he said. “They know enough to believe in God and believe in hell, but they don’t believe they can go to Heaven because they can’t do good enough works to get them there. They haven’t really heard the true gospel message. It’s a big step when they get saved, baptized and join a evangelical church.”