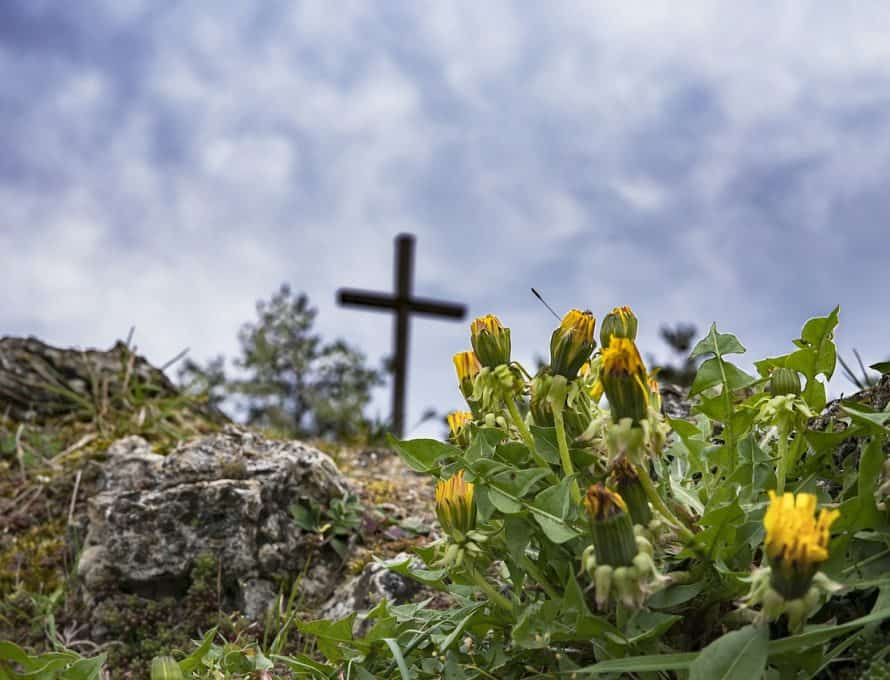 ST. ROBERT – Kenneth and Vickie Campbell searched for 30 years for the right parcel of land on the river outside of Rolla. 30 years of searching, but nothing felt right.

Nothing until, on a whim, Kenneth picked up a local ad sheet and saw an ad for 58 acres five miles from I-44. “This is it,” Vickie remembers Kenneth saying as they walked up the entrance to the property that cold January morning. “What do you want to do with it?” was his next question. The couple, long-time members of Second Baptist Church in Rolla, now known as New Life Fellowship, prayed on it.

Vickie said she’d always thought the retired couple could provide missionaries, evangelists and other ministers a place to stay. Kenneth was on board immediately, and former builder set off with his plans. Fast forward a few years and a lot of outside help and donations, what is now Peace Valley sports more than a thousand feet of river front, a boat ramp, canoes, fishing areas, four cabins and a cave – all accommodating groups of up to 26, more for those who don’t mind sleeping in tents. Despite the scenic setting and open year-round, Vickie’s vision was that Peace Valley would be free of charge, so that every penny could be saved if necessary and that continues today (though donations are accepted).

“I wanted a place where they could just come, rest and renew themselves as they commune with God,” Vickie said. “We prayed that the Lord would bless the property. We anointed it all before we started.”

What is a feel good story took potentially devastating turn in 2015 when, while Kenneth was working on a backhoe on the property, the machine flipped and he hit his head, killing him.

“But we were finished, and the work was done,” Vickie said, so the loss of Kenneth was no reason to halt the vision they had come to share for Peace Valley. “I felt like the Lord was saying that Kenneth had done his part.”

Kenneth’s and Vickie vision remains for Peace Valley, and Vickie is determined that the retreat center see use for rest and renewal for those who need it, regardless of whether or not they pay. In addition to missionaries, ministers and their families, she said Peace Valley is open to small men’s and women’s retreats, as well as youth and children’s camps.

For more information, go to www.peacevalleyministries.org.