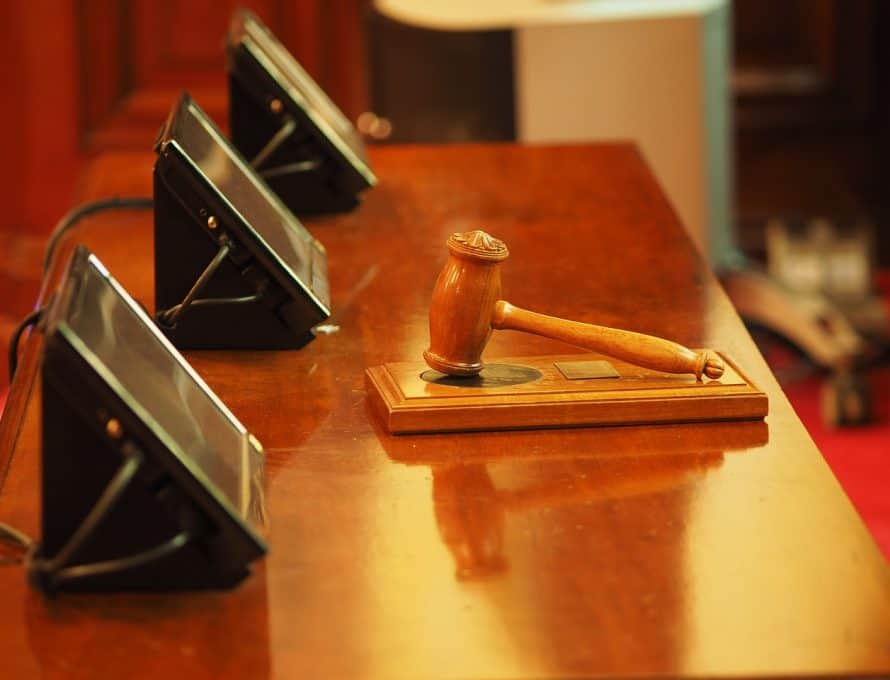 KANSAS CITY – In a decision that bucks the trend of courts in other states, the Western Division of the Missouri Court of Appeals ruled, in a 2-1 decision, July 18 that a biological girl transitioning to be a boy must continue to use a locker room for girls.

The court affirmed the dismissal of a complaint against the Blue Springs R-IV school district and its board of education by a female student identified as R.M.A. She sued the school district and board of education after adopting a male name and changing the gender reference on her birth certificate. The school, however, continued to require her to use a locker room for girls. She sued under the Missouri Human Rights Act, claiming her exclusion from the boys’ restroom and locker rooms subjected her “to different requirements for accessing the services of the school” due to gender.

Judges Cynthia Martin and Victor Howard made up the majority of the three-judge panel affirming a lower court’s dismissal of the case. Judge Rex Gabbert dissented. Martin and Howard found that Missouri law “does not prohibit discrimination in public accommodation on the basis of gender-related issues.” Instead, the two judges noted, Missouri law prohibits discrimination on public accommodation “on the grounds of … sex,” not gender.

“We are grateful for this common-sense decision by the court, their forthrightness in interpreting the law and their unwillingness to legislate from the bench,” said Pathway Editor Don Hinkle, public policy advisor for the Missouri Baptist Convention.

Martin and Howard made their reasoning clear: “In enacting the MHRA, the General Assembly did not intend ‘discrimination on the grounds of sex’ to include the deprivation of a public accommodation – the boys’ restroom and locker room – because a person is transitioning from female to male. Our judicial role does not permit us to vary settled legislative intent based on evolving social sensitivities. Instead, we are bound by the state of the law as it currently exists.”

The case could be appealed to the Missouri Supreme Court.