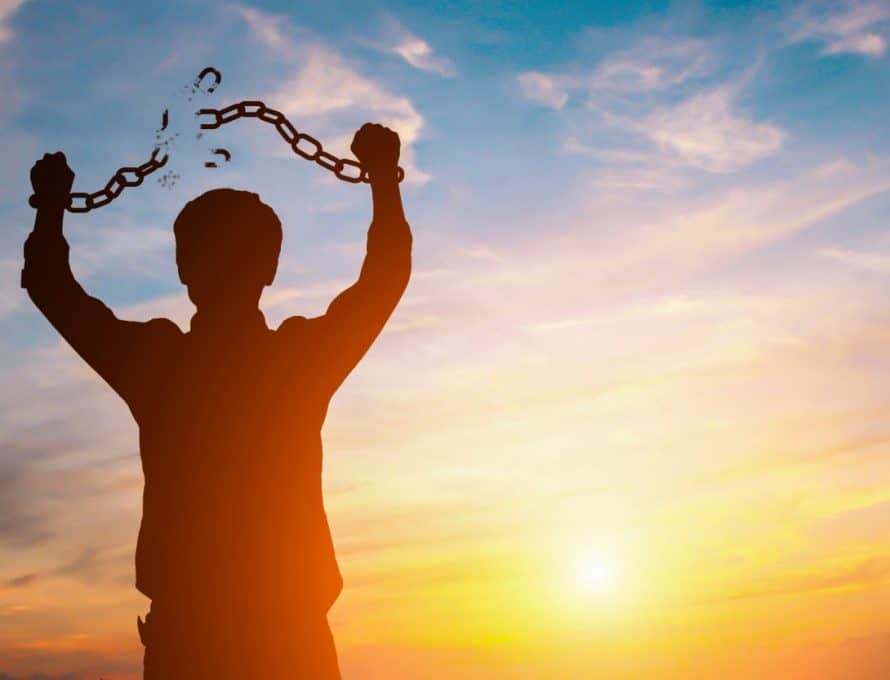 WASHINGTON (BP) – A deeply divided U.S. House of Representatives has found at least one issue it can agree on across the board – combating human trafficking.

The House has approved more than a dozen anti-trafficking bills in recent weeks, with only three votes total against the proposals. Leading a trio of three measures passed July 12 was the Frederick Douglass Trafficking Victims Prevention and Protection Act, comprehensive legislation authorizing more than $500 million for four years to combat sex and labor trafficking. The Senate must approve the bills before they can be signed by President Trump.

The Southern Baptist Ethics & Religious Liberty Commission hailed passage of the measures and their bipartisan support.

“We are grateful for the nearly unanimous, bipartisan support” that the anti-trafficking bills received in the House, said Travis Wussow, the ERLC’s vice president for public policy and general counsel. “Finding unity on eradicating human trafficking is worth celebrating.”

Wussow commended the sponsors and cosponsors of the three bills passed July 12.

“We applaud these legislators and many cosponsors for their leadership in this critical fight,” Wussow told Baptist Press in written comments. “These bills provide a multi-front effort to finally bring an end to human trafficking. Now the task moves to the Senate, where we will work for quick, bipartisan passage as well.”

Trump described House passage of the three pieces of legislation as “important steps forward” for “ending the horrific practice of human trafficking.” He said in a written statement, “I am hopeful that the Senate will take up and pass these three bills as soon as possible and I look forward to my continued work with the Congress on this important issue.”