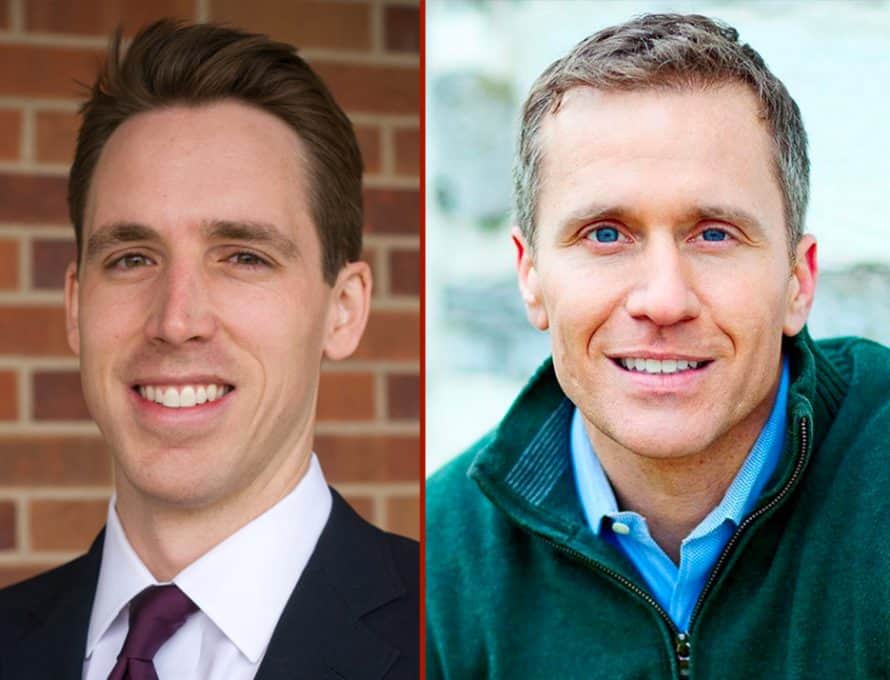 Put me at the head of the class when it comes to criticizing public officials when I think they have made a poor decision. I strive not to let my temper get the best of me when doing so, avoiding personal attacks at all cost. After all, I have a personal testimony on display and I want Christ lifted up. I try to focus my criticism at the consequences of their actions. For example, if they pass laws that threaten our freedom or are contrary to God’s Word, they are going to hear from me. Criticism, winsomely offered, can be constructive and is within our rights guaranteed under the First Amendment to the U.S. Constitution.

However, it is equally important that we offer praise to our government leaders when they do well. Both criticism and praise are rooted in God’s instructions to us on how Christians are to view government. Why? Because we are to hate evil and love that which is good. Our reaction should be critical when government acts in an evil or unjust way, while praising government when it does the opposite.

God ordained three institutions: the Church, the family and government. God has ordained government to be under Him, over the people, for His own glory and the public good. God authorizes government to punish evildoers, Romans 13:4-5 says, for government “is God’s servant for your good. But if you do wrong, be afraid, for he does not bear the sword in vain. For he is the servant of God, an avenger who carries out God’s wrath on the wrongdoer.” Which brings me back to praising government leaders when they do things pleasing to God.

This truth – about government being God’s “avenger” to the wrongdoer – was put on full display July 20 when authorities raided more than a dozen businesses in the Springfield area suspected of being involved in human trafficking and prostitution. The businesses, advertised as massage parlors, were the subjects of raids as part of a multi-state investigation into human trafficking, according to Missouri Attorney General Joshua Hawley. The raids come just a few weeks after Hawley announced that his office was launching a major crackdown on human trafficking in the “Show Me” state.

In addition to the July 20 raids, Hawley and Greene County Prosecutor Daniel Patterson filed a lawsuit the same day seeking emergency orders to shut down the businesses. Hawley said traffickers held young Asian immigrant females against their will for sexual contact with customers under the guise of providing massages. Similar raids occurred in Alabama, Arkansas and Louisiana. Authorities suspect a connection between the human trafficking ring and Asian organized crime.

Sounding every bit the part of Romans 13:5, Hawley had this to say to human traffickers: “We will find you out, we will hunt you down, and we will prosecute you.” Hawley, who announced the establishment of a new Anti-Trafficking Unit in April, said more raids are coming. Hawley, and all who took part in the investigation and raid, deserve praise for their conduct.

Government leaders also deserve praise when they exhibit humility by admitting when they have made an error – followed by corrective action. Recently, Gov. Eric Greitens did exactly that when he restored funding cuts in the state budget to Missouri foster care providers. In announcing his reversal, Greitens called the original 1.5 percent reduction “a mistake.”

The governor’s action in restoring the funding is in keeping with Romans 4:3, “Then do what is good, and you will receive his approval.” Clearly Missouri’s foster care families are doing “good,” and the restoration of the money cut from the state budget for them is the governor putting his stamp of “approval” on their willingness to care for children in need.

It is rare for a chief executive to admit publicly when a mistake occurs. Greitens deserves credit for his humility and for demonstrating compassion in restoring the lost funding to foster care families.

Let me be clear, this is not a statement about the faith of either leader, but rather examples of government leaders acting in accordance with God’s Word. Both Hawley and Greitens deserve praise. Let us give thanks.