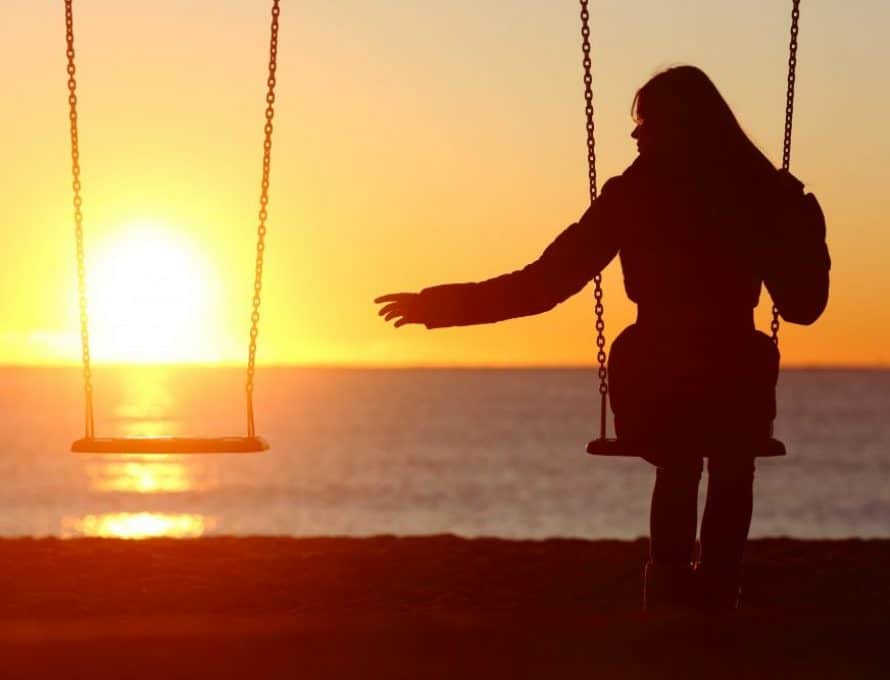 Messengers approved one motion, presented by James Forbis of First Baptist Church in Willow Springs, Mo., for referral to the SBC’s Executive Committee. Forbis, an associate pastor at FBC Willow Springs, moved that the SBC adopt a special emphasis day called “Orphan and Widow Care Sunday” in the 2018 SBC calendar.

“I’ve always had a heart for orphans, adopting, foster care—that type of thing. I fully plan on adopting later in life,” Forbis told The Pathway. His passion for orphan care and adoption, he added, is based on the biblical emphasis upon adoption. “God adopted us through Christ,” Forbis said, and the Bible calls Christians to care for orphans.

Scripture, in fact, calls Christians to care for both orphans and widows: “Religion that is pure and undefiled before God the Father is this: to visit orphans and widows in their affliction, and to keep oneself unstained from the world” (James 1:27).

Widows are some “of our biggest and strongest prayer warriors in the body of Christ,” Forbis said, “and we need to do something to better call attention to their needs and to encourage them.”

Messengers also voted affirmatively on a motion, submitted by Kevin Ezell, president of the North American Mission Board and member of First Baptist Church in Alpharetta, Ga., to authorize the convention’s president to appoint a task force to study how Southern Baptists “could be more effective in personal soul-winning and evangelistic preaching.”

Two motions were approved by messengers for referral to multiple entities:

Five motions, including the one presented by Forbis, were approved for referral to the EC:

One motion was approved for referral to NAMB by Benjamin Wright of Cedar Pointe Baptist Church in Cedar Park, Texas, asking NAMB to adopt a policy that prohibits forming cooperative agreements with “state conventions that maintain affiliations” with churches whose belief and practice do not align with the Baptist Faith and Message 2000.