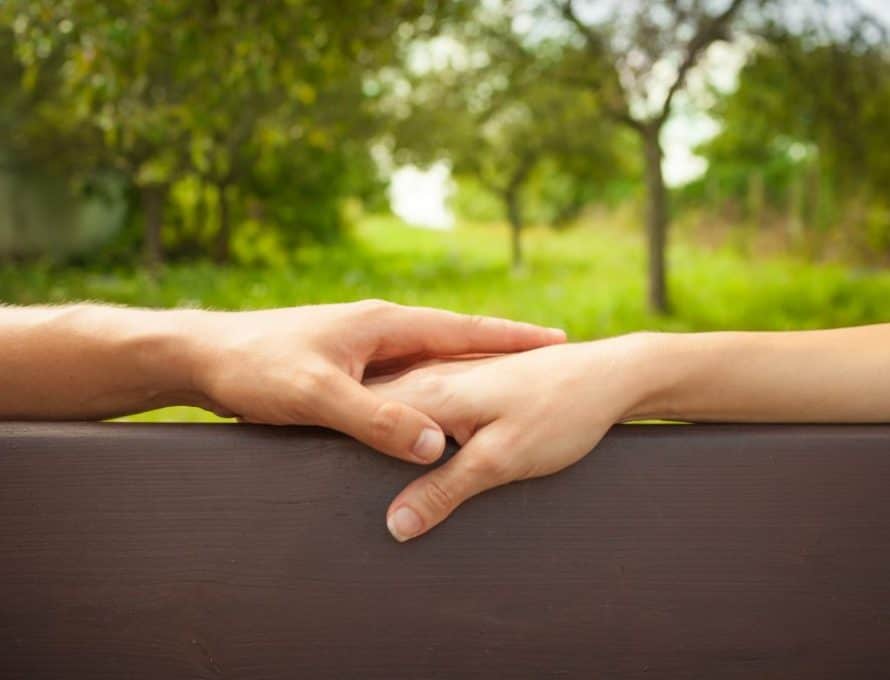 Anniversaries for two significant events in my life are occurring this summer. One is among the happiest of my life. The other among the saddest. Both intertwined.

June 8 is the happy one, marking my 15th anniversary as The Pathway’s editor. July 26 will mark the day my sweet, late wife, Bernadette, succumbed to brain cancer. Even though she no longer is with me, loving me and supporting the ministry God had called us to attend here, her impact on The Pathway ministry – and my life – endures. I want to share how God has been faithful and how He worked through Bernadette to bring us to serve Missouri Baptists.

I had completed my master’s degree at Southern Seminary in Louisville, Ky., and a year’s worth of doctoral classwork, subsequently passing my comprehensive exams before moving on toward my dissertation. We lived modestly those days. I recall us leaving the campus on our way to church one Sunday when the car ran out of gas before we could get out of the seminary driveway. We had no money and the campus was empty. We laughed, got out of the car, took hold of each other’s hand and strolled back to our apartment grateful to God for bringing us together. Those were sweet days in 2001.

I was working as a national correspondent for Baptist Press, covering the turmoil between conservatives and liberals in another state convention. I will forever be grateful to our friends at Baptist Press for trusting and supporting me. It seemed only natural that the state convention I was covering would be interested in me working for them given our familiarity. Indeed, in short order they approached me about being their state newspaper editor. I was thrilled and after meeting with their leaders, I returned home to share the exciting news with Bernadette.

“They have offered me the job,” I said, thinking I knew with certainty God’s plan for us.

“What?” I shouted. “We have starved here for four years. An opportunity has come, and you are telling me you will not go?”

“I’m not going,” she repeated with a stern glare.

My heart sank. They gave me one week to decide. Desperate, I cried out to God, not realizing God was using her to give me His answer.

Again, I approached her with trepidation: “Are we going?”

Bawling like a baby, I called them, telling them God said “no.” All I could do was resume my doctoral studies, write for Baptist Press, work the 11 p.m. to 3 a.m. shift at UPS – and wait on God. Then it happened.

I had been at the library studying when I came back to our apartment.

“A lady from Missouri called,” Bernadette said, handing me a phone number. She grinned and rolled her eyes as I headed to the telephone.

I knew changes were underway in Missouri because my work for Baptist Press had shifted from the other state convention to the Missouri Baptist Convention (MBC) in late 2001. That move came at the request of Project 1000 leader Roger Moran, who had gained the support of the Southern Baptist Convention (SBC) Executive Committee leadership and Baptist Press. That boosted Project 1000’s successful effort to save the MBC from theological liberalism and leaving the SBC.

The phone number belonged to the late Cindy Province, who chaired the MBC Executive Board’s State Newspaper Editor Search Committee. Conservatives, through Project 1000, won control of the influential MBC Executive Board. They immediately stripped the liberal Word & Way newspaper of its status as the convention’s official publication. They intended to replace it, launching a new, conservative, pro-SBC newspaper.

I called Province and agreed to meet with the committee in April of 2002 at Ballwin Baptist Church in Ballwin. The meeting lasted about an hour. The committee voted unanimously to recommend me to the board. I felt God wanted me to come to Missouri, but had to return home to a waiting Bernadette.

Then came a moment I will never forget.

She looked up at me with a wry grin and said, “Well, I guess we’re going to Missouri.”

We hugged and I cried like a baby. I knew what God had done. I was impatient. God used Bernadette to get me where He wanted me.

Serving as The Pathway’s editor has been a blessing and one of the great joys in my life. Bernadette loved Missouri and loved us serving you in Jesus’ name.