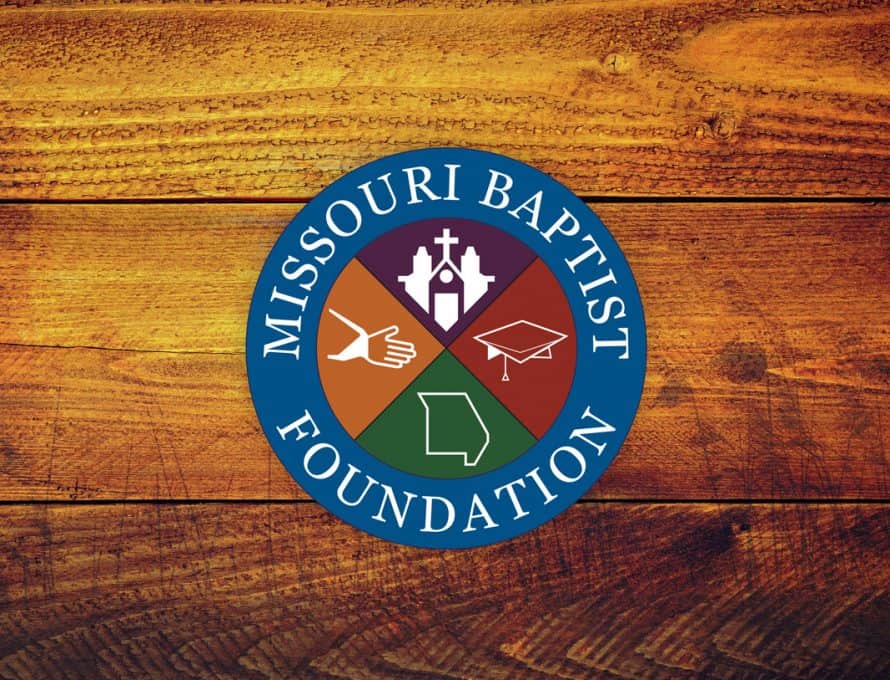 John Yeats, executive director of the Missouri Baptist Convention, will serve as an ex-officio (non-voting) member of the committee.

Hughes told The Pathway the committee will be accepting resumes through July 1, then begin interviews.

“We want to do our due diligence and have this be as open a process as it can be,” Hughes said, noting that the committee had already received some resumes.

Though the MBF has been led by its interim president, Steven Mathis, it has been without a permanent president since June 2015. The board will next meet Aug. 17-18, and again Dec. 7-8.