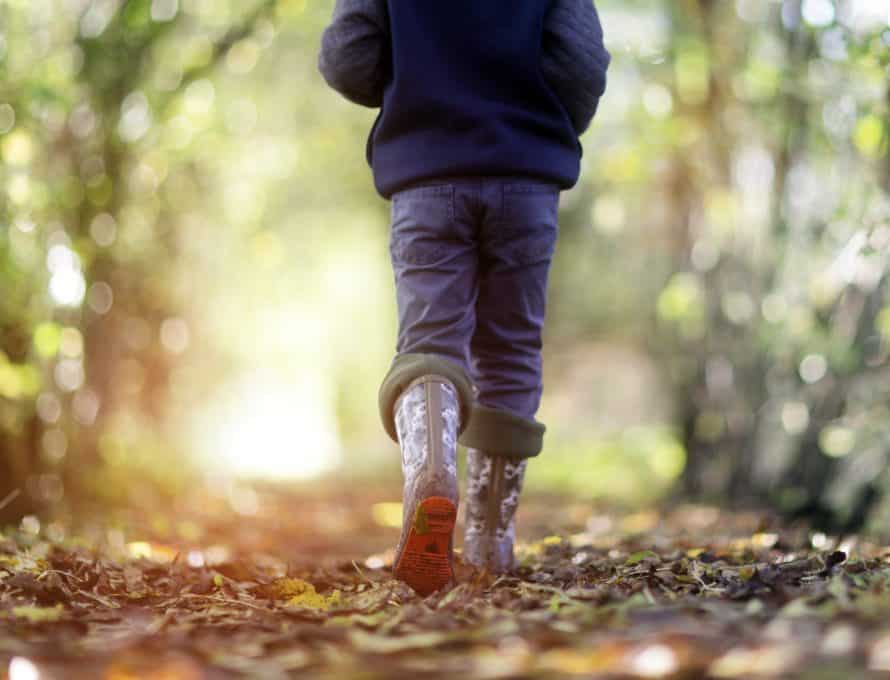 From 2012 to 2014, Isidro Cruz-Basurto sodomized and molested a seven-year-old girl. When questioned by authorities, he said he was conducting private medical exams in his bedroom to test if anyone else was abusing the victim. A Jackson County jury rejected his explanation and on April 19 found Cruz-Basurto, 33, of Kansas City guilty of four counts of statutory sodomy in the first degree and two counts of child molestation in the first degree.

“It took the jury less than an hour to return a guilty verdict on all six counts,” said Missouri Attorney General Joshua Hawley, whose office handled the case upon request of the Jackson County Prosecutor’s Office. “I attribute that to the diligent and meticulous work of our attorneys, and I am proud of their efforts to seek justice. My hope is the people of Jackson County can rest a little easier knowing this dangerous criminal is behind bars and away from their children.”

In 2015, the Missouri Department of Social Services (MDSS) received 121,842 reports of possible child abuse or neglect. Of those reports, 68,623 are classified as investigations or assessments completed by the MDSS’ children’s division. Some 100,625 children were involved in the investigations and assessments.

There are 39 million adult survivors of child sexual abuse living in the U.S. today. More than three million American children are current victims. Most are struggling alone, believing there is no adult who can help them. This ought to spur Missouri lawmakers into action in making the state’s adoption and foster care processes easier and safer.

Shockingly, an estimated one in 20 teenage boys and adult men sexually abuse children and an estimated one teenage girl or adult woman in every 3,300 females molests children, according to the Child Molestation and Prevention Institute (CMPI). That is five million children! Fifteen out of every 100 Americans have been either a molested child or a molester when we tally the number of child victims, adult survivors and child abusers combined.

Amidst this problem, there is a common misconception: The issue of child sexual abuse ought to be left to law enforcement, courts, physicians and therapists. However, such a notion presents a problem: They can never put an end to the abuse. Why? Because they come on the scene too late. By the time they get there, the abuse has occurred. Only you and I can get there in time. Child molestation prevention is most effective when we get involved.

Unfortunately, most children will never tell someone they have been – or are being – abused. Some children are confused, some are afraid. If the abuser is part of their family, they will often not say anything to protect their family, saving them from the pain of knowing.

Here are some things CMPI recommends:

• A child molester is an older child or adult who touches a child for his or her own sexual gratification.

• Child molestation is the act of sexually touching a child.

• What is the age difference between a molester and a child? It is five years, so, for example, a 14-year-old “older child” sexually touching a nine-year-old is an example.

Psalm 127:3 says, “Behold, children are a gift of the Lord, The fruit of the womb is a reward.” Child sexual abuse flies in the face of this truth. Such abhorrent behavior does not render the respect and dignity due to children made in the image of God.

Jesus made it clear where he stood with children. He loved them and He used them to teach us the kind of attitude we should exhibit as we seek salvation through a personal relationship with Him.  Mark 10:14-16 is instructive: “‘Permit the children to come to Me; do not hinder them; for the kingdom of God belongs to such as these. Truly I say to you, whoever does not receive the kingdom of God like a child will not enter it at all.’ And He took them in His arms and began blessing them, laying His hands on them.”

May we join hands in combatting child abuse? Let us obey God and view children as a “gift,” blessing their lives so they grow into mature followers of Christ.