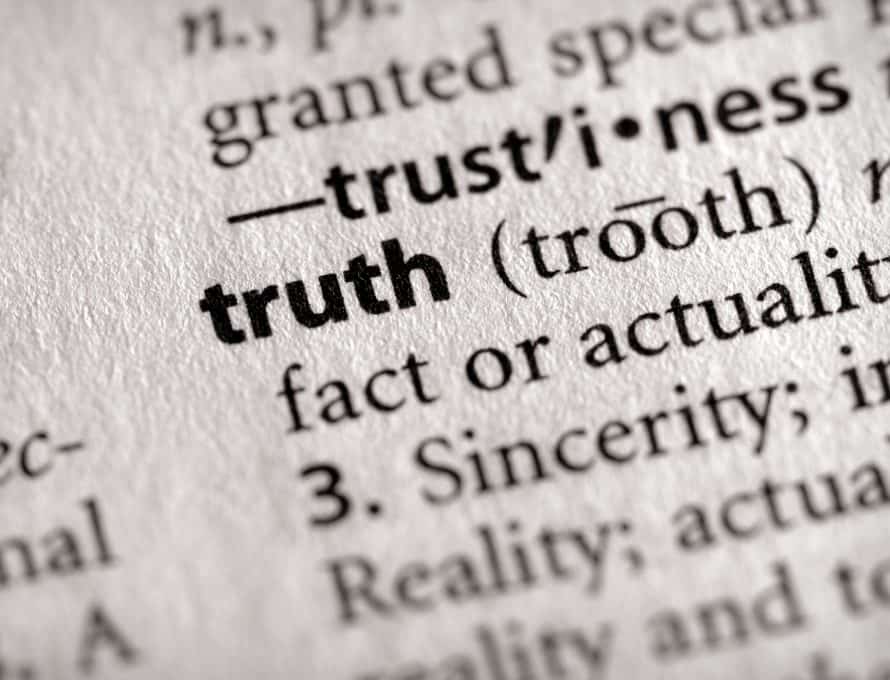 One summer day in 1964, I was piddling on Mammy Hink’s porch as dad mowed her lawn (Mammy Hink is what us grandkids called Grandma Hinkle). I had just guzzled a cool drink of water from the gourde Mammy Hink kept hanging on the porch. Suddenly dad’s mower choked to silence, running into some knee-high fescue – or so I thought.

When dad over-turned the mower to free the blade, he was startled to discover a slimy, fat four-foot chicken snake. It had been whirled in an unescapable vortex where it was sliced and diced into a mangled mess. Dad was perturbed, but all that mattered to me was the snake was dead.

About a half hour later, I was walking along a dead-end gravel road that ran along the side of Mammy Hink’s house when I noticed another chicken snake. This one had to be 393 feet long. It was at that point I concluded snakes were taking over the premises, so I thought best to execute Bonaparte’s retreat to the friendly confines of Mammy Hink’s kitchen. There I indulged with some of her banana pudding.

Society has done the same thing to truth that dad’s mower did to that snake. We have mowed, bludgeoned, chopped and mangled it. It has become so disfigured to our human faculties that we have tossed it into the weeds as dad did that dead snake. However, unlike the dead snake that decomposed and disappeared with time, truth abides.

The battle over truth is as old as Satan, the first denier of truth when he rebelled against God – the ultimate Truth, who hurled Satan and his demons out of heaven (Rev. 12:9). Our society has learned well from Satan, becoming proficient at twisting Truth into our own image like the serpent in Genesis 3:1-7. Consider some of the best-known examples of how this has slithered into our language and, ultimately, behavior:

All of these reflect a relativistic view of reality, thus denying absolute truth. Russian novelist Fyodor Dosstoevsky – who was a Christian – wrote in his 1880 classic The Brothers Karamasov, “If God does not exist, everything is permitted,” as a response to German philosopher Frederic Nietzsche who said, “God is dead,” giving TIME its inspiration for its now infamous cover.

The denial that truth exists explains the pandemonium we witness in the halls of government as lawmakers spar, unable to reach agreement on legislation – much less on truth. The implications from denying truth exists are horrifying when we consider its impact on our judicial system. Our judicial system depends on witnesses who “swear” to “tell the truth, the whole truth and nothing but the truth.” The untenable inconsistency is obvious. In many cases, the Bible is no longer utilized by witnesses when they are administered the oath, nor are they required to say, “so help me God.” Instead, they simply raise their hand and pledge to tell the truth to the State, not a holy God – a decision affirmed in 1980 by the Ninth U.S. Circuit Court of Appeals.

The denial of absolute truth permeates journalism as well.  There have been multiple cases of reporters writing lies and still winning Pulitzer Prizes. Americans’ trust in the media is plummeting, falling from a high of 72 percent in 1976 to its current level of 32 percent. No wonder so many are going out of business. A global coalition including Facebook, Mozilla and Craigslist Founder Craig Newmark recently announced a $14 million initiative to combat declining trust in the news media. Money is not going to solve society’s truth problem.

I like how Pastor John MacArthur uses a close up photograph – forcing us to peer into the nostrils and eyeballs – of a rattlesnake on the cover of his book, The Truth War: Fighting for Certainty in an Age of Deception. MacArthur writes, “Truth is that which is consistent with the mind, will, character, glory and being of God. Even more to the point: Truth is the self-expression of God. A biblical perspective of truth also necessarily entails the recognition that ultimate truth is an objective reality. Truth exists outside of us and remains the same regardless of how we may perceive it. Truth by definition is as fixed and constant as God is immutable.”