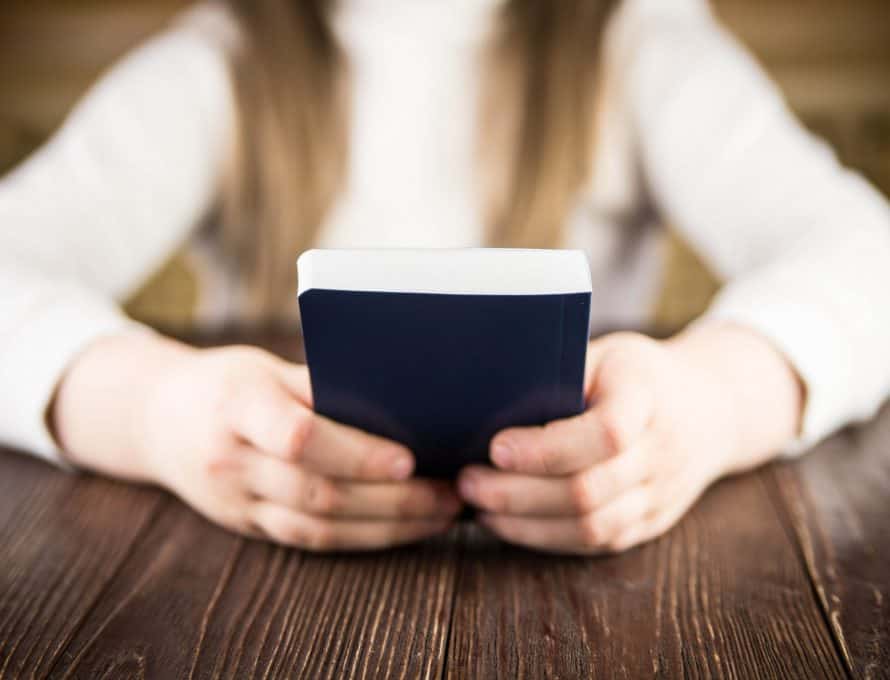 KANSAS CITY – The new Christian Standard Bible (CSB) has made a good translation better, according to Bible scholar Stephen Andrews.

“It was taking a very good translation and evaluating it in places where we could make it better, based upon faithfulness to the original languages and readability,” said Andrews, professor of Hebrew and Old Testament at Midwestern Baptist Theological Seminary. Andrews served on the team that produced the CSB, which is a revision of the earlier Holman Christian Standard Bible (HCSB). He also served as a translator for the original HCSB – the whole of which was published in 2004.

According to Andrews, the revision team that produced the CSB labored to provide a trustworthy translation of Scripture, which would bring English readers closer “to the original, inerrant text of Scripture.”

Andrews himself reviewed the complete Old Testament during the revision process, considering and noting the translation possibilities for various passages—especially any passages that had a number of potential meanings in the original languages. He also attempted to ensure that the text was consistently faithful to the Hebrew Bible.

In Psalm 32:1-2, for example, the Hebrew Bible uses various words that refer to human sin. Each of these words have nuanced meanings, but the HCSB translated all of them with the word, “sin.” The HCSB provides a good translation, Andrews said. However, he thought the passage could be made better by reflecting the different terms used for sin in the original Hebrew. For this reason, in verses 1-2, the CSB now reads, “How joyful is the one … whose sin is covered! How joyful is a person whom the LORD does not charge with iniquity …!”

LifeWay Christian Resources released the CSB translation to stores earlier this month. To learn more about the CSB or to read it online, visit www.csbible.com.