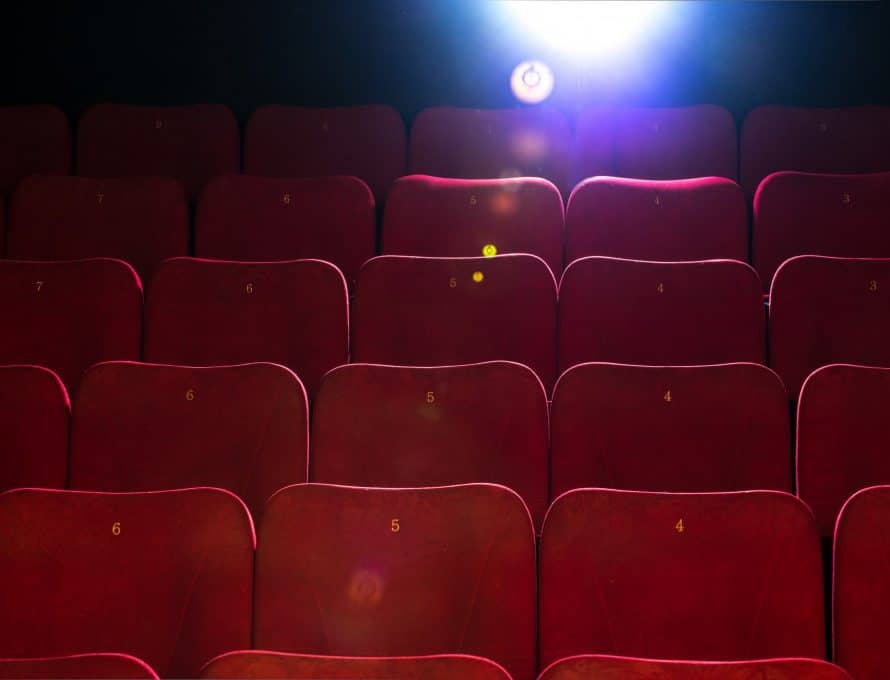 OZARK – Ever since he did Elvis impersonations as a teenager, Lance Ogden has loved to bring enjoyment into people’s lives through singing and acting. But, in 2008, he learned about an opportunity for using this passion to share Christ’s truth and love with people.

During the past decade, in fact, Ogden has gained a greater appreciation for the fact that Christians are called to proclaim Christ’s love in every situation, wherever possible.

“We’re on mission everyday, everyone of us,” Ogden told The Pathway. “That’s what we’re all supposed to be doing. We’re ministering every day as we go out, being salt and light.”

In 2008, Ogden began to be “salt and light” on the stage, by performing with the Stained Glass Theatre, a Christian theatre located in Ozark. This ministry is exciting especially because, whereas some people may never enter a church, they wouldn’t hesitate to go to a show at the theatre.

Ogden said he especially loved playing the part of George Müller, a nineteenth-century Christian evangelist who also cared for thousands of England’s orphans. But, more recently, he’s also enjoyed taking on the role of a newly saved gun-slinger who, amid many obstacles, is trying to overcome his past.

“Last weekend, I had several people come up and say, ‘Lance, I know several people who are going through that same situation—this scenario where they can’t get past the past. And they won’t let God help them let go of the past. They’re in that battle.

“And I had one guy tell me, ‘Lance, you just replayed my life. I wasn’t a gunslinger. But I was in the gangs in California, and I had to end up moving (to get away from that past), and that’s what brought me to the Midwest.

“That’s the thing I enjoy,” Ogden said, “to be able to play these shows and hit on some things that minister to the audience.”

But in 2008, the world also became a stage for gospel ministry.

“That’s when I went with the Greene County Baptist Association” to Southeast Asia, Ogden said. Through this mission trip, he began to realize “how big the world is and how important the gospel is.”

Since that time, he’s returned to Southeast Asia three times. He’s also traveled to Mexico and, most recently Pakistan, where he and his companions preached to more than 5,000 people – with more than 200 salvations reported.

Ogden told The Pathway he hopes to return to the mission field soon, but meanwhile he’s taking his gospel mission to the stage.

As 2022 draws to a close Rodney Hammer, executive director of the Blue River-Kansas City Baptist Association (BRKC), prepares to leave that work to move full time in 2023 into lead