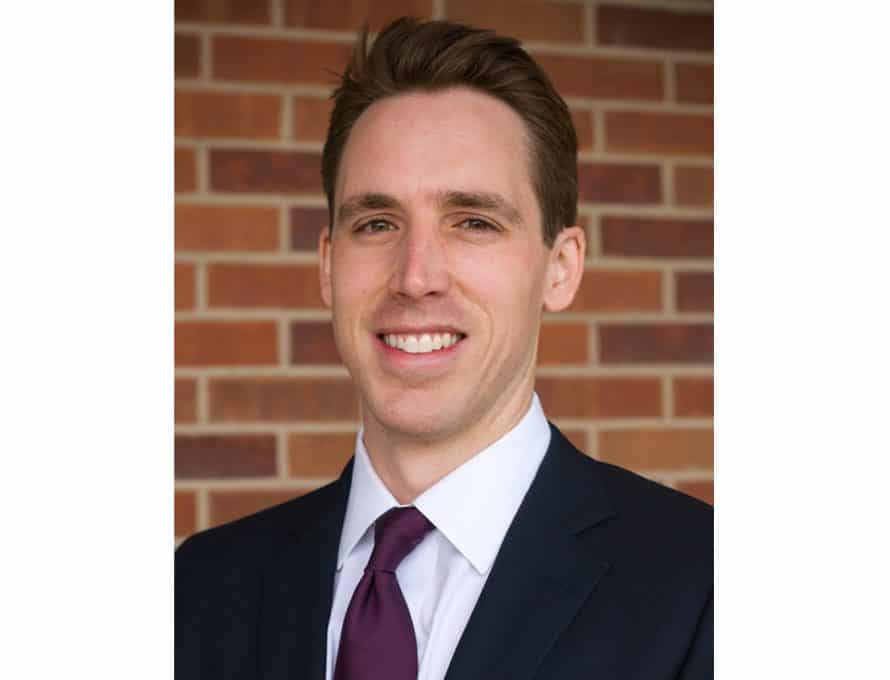 Do not be surprised if Missouri Attorney General Joshua Hawley soon launches a new offensive combating the state’s growing human/sex trafficking crime. Action could come from any number of options, ranging from stepped-up enforcement to raising public awareness. Such an initiative is overdue.

Nationwide there were 7,572 human trafficking cases reported in 2016 – the majority of which involved sex trafficking, according to the National Human Trafficking Hotline. The state with the highest number was California – with 1,323 cases reported last year – followed by Texas, Florida, Ohio and New York.

Law enforcement officials say it is hard to build cases against perpetrators because witnesses are few and victims often are unseen. New Jersey recently passed a law that would allow prosecution of motels and hotels whose employees turn their heads while known sex trafficking is being harbored in their establishments. The law gained widespread support after a prominent hotel’s employees did not report sex traffickers operating out of the hotel even though they knew that girls – some as young as 14 – were being abused.

“Most of the victims we encounter, they’ve been in the grocery stores with you, they work at your favorite restaurants,” said Ashley Martin, a staff attorney for Legal Services of Eastern Missouri. “It doesn’t do a service to our victims if the only thing we think about when we hear human trafficking, is someone who’s chained in a basement.”

I encourage Attorney General Hawley to go after human/sex trafficking criminals who abuse the least among us. God has given government a mandate to punish the evildoer and government authorities do not bear the sword in vain (Rom. 14:3-4). Missouri has an attorney general who is going to do his God-given job.

Gov. Eric Greitens is the first Jew to hold the state’s highest office. It should come as no surprise that he would support the nation of Israel. His support for Israel was on full display March 27 when he was a featured speaker at The American Israel Public Affairs Committee (AIPAC), meeting in Washington, D.C. AIPAC is one of the nation’s largest pro-Israeli organizations. By the way, his speaking engagement preceded a March 26 visit to the White House for a chat with President Donald Trump.

While the federal government too often infringes on our First Amendment rights, giant corporations pose an even greater threat. Government has an obligation due to the Constitution, law and legal precedent to protect our First Amendment rights like freedom of speech and the free exercise of religion. Corporations – who often operate overseas, take away American jobs and then want our money – are under no such obligation.

This recently played out when a number of global corporations threatened Google over failing to crack down on so-called “hate speech” on YouTube, Google’s video platform. Corporations like Volkswagen, Toyota, L’Oreal, the British Broadcasting Corporation, McDonald’s and even the British government threatened to pull advertising on YouTube. Why? Because of videos opposing the homosexual lifestyle.

This is partly why SJR 39, the Missouri Religious Freedom Act, did not pass last year. The Missouri Chamber of Commerce and corporations like Monsanto spooked lawmakers with their army of lobbyists and deep pockets. Infiltrated by radical liberals – often in their human relations and legal departments – they often support the homosexual agenda, which includes muzzling opposition – including the Church.

Please put May 4 on your calendar and plan to attend the National Day of Prayer event closest to you. I will have the privilege of emceeing the occasion at the State Capitol at noon that day. Joining me will be Gov. Eric Greitens, Secretary of State Jay Ashcroft, many lawmakers and first responders. There will be Scripture readings, songs of worship and prayers in behalf of our nation and its leaders. Attorney General Joshua Hawley will be the featured speaker and if you have never heard him, you are in for a treat.