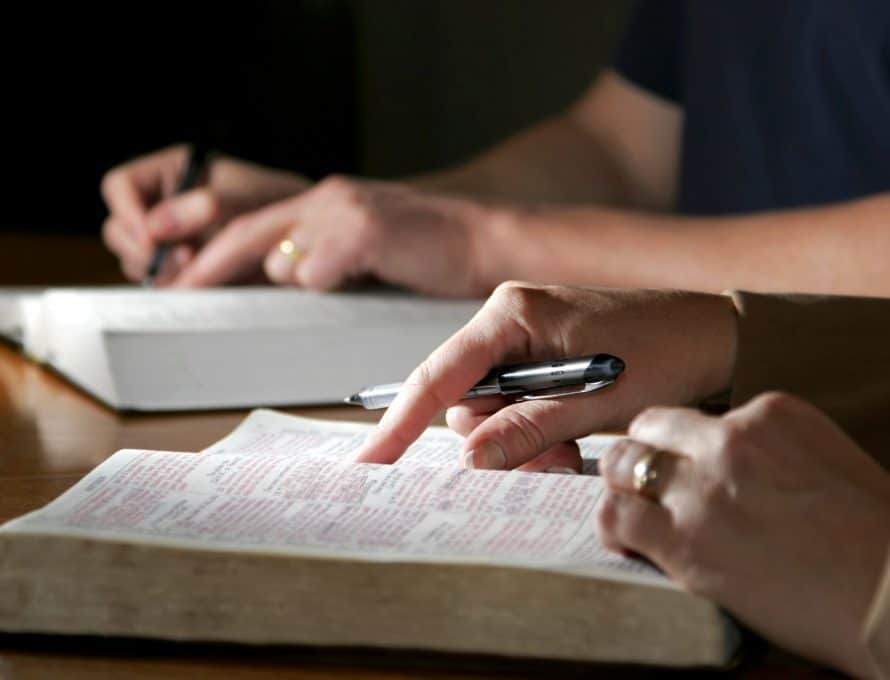 FENTON – Southern Baptist and evangelical churches across the United States have been “flooded with dementia,” Michael Haykin, professor of church history and biblical spirituality at The Southern Baptist Theological Seminary, said during the Midwest regional Southern Baptist Founders Conference at First Baptist Church here, Feb. 28-March 1. Conference-goers gathered under the theme, “The Wittenberg Door,” commemorating the 500th anniversary of the Protestant Reformation.

“Our culture is deeply forgetful of the past, and evangelicals—broadly speaking—have done the same,” Haykin told conference participants. In contrast to such forgetfulness of the past, “the Scriptures speak much of memory.”

“The Lord expects His people to have intimate knowledge of past events,” he said, noting that remembering the Reformation has a profound significance for 21st-century Christians. The questions raised during the Reformation period need to be raised once more in the current era: Who saves us? How are we saved? What is truth? How should we worship?

Calling his audience to remember their Reformation heritage, Haykin shared about the lives of three English Reformers and martyrs, including English Bible translator William Tyndale and English archbishop Thomas Cranmer. He also told the story of Lady Jane Grey, England’s “Nine-Day Queen.” Having staged a successful coup and gained the English crown, the Roman Catholic Mary Tudor—who would later be called “Bloody Mary” for her notorious persecution of Protestants—sentenced Jane Grey to death by beheading. Yet, before her death, 16-year-old Jane endured interrogation, defending her Protestant faith boldly.