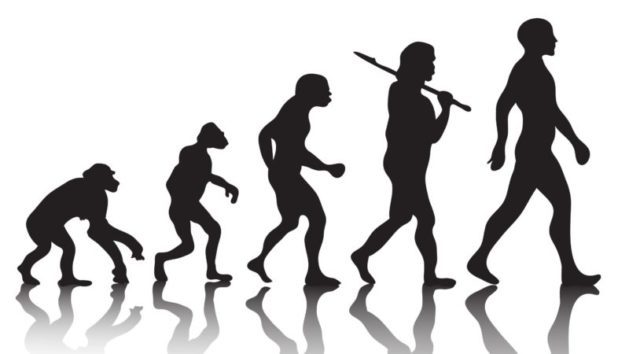 ASHEVILLE, N.C. (BP) – Analysis of an ancient human tooth appears to have taken one more bite out of the evolutionary narrative.

The discovery reportedly adds to an increasing body of scientific evidence suggesting that Neanderthals, Denisovans, and modern humans belong to one species. Though it appears to throw a wrench into the theory that humans descended from archaic subspecies that migrated out of Africa, it fits quite well into the Biblical narrative.

The tooth, discovered in the Baishiya Karst Cave in Xiahe, China, nearly 40 years ago, is a three-rooted, lower second molar that evolutionary scientists say dates to 160,000 years ago, much older than the researchers expected. Scientists previously thought the three-rooted molar evolved in Asians long after Homo sapiens dispersed from Africa.

Today, three-rooted molars appear in 40 percent of the Asian population but are quite rare otherwise, occurring in less than 3.5 percent of non-Asian individuals.

The new analysis, which appeared last week in the Proceedings of the National Academy of Sciences, identified the specimen as a Denisovan tooth. Evolutionary scientists believe the Denisovan is an extinct archaic human and sister species to the Neanderthals.

The presence of a three-rooted tooth in the older Denisovan specimen contradicts the idea that Homo sapiens developed the trait later on their own. It is more likely, the researchers said, that Denisovans interbred with Homo sapiens. And where there is interbreeding, there is a strong case that the two species are actually the same.

The discovery that Denisovans likely interbred with modern humans shows “the Denisovans and modern Chinese are the same species, as are the Neanderthals and modern man!” Jerry Bergman, a medical doctor, science professor, and author, wrote on Creation Evolution Headlines.

The Bible says that after the Genesis flood, people dispersed out from Babel, and groups of humans became isolated.

The isolation limited genetic variability and produced people groups like the Neanderthals and Denisovans, Elizabeth Mitchell wrote in an article for Answers in Genesis.

“All those descended from Noah’s family — the only people to survive the flood — supplied the gene pool we see today, unmixed with ape or any sort of transitional subhuman,” she said.

The fact that scientists can now track the genetic presence of Neanderthals and Denisovans around the globe testifies to the fact that they, and all other people, are related. There is also mounting evidence that dispersal patterns do not support evolutionary emergence from Africa.

This summer, 86 college students are serving as interns through the Summer Missions program, funded by the MBC. For ten weeks, collegiate interns are paired with a mentor through a local church or ministry to assist with a variety of work while receiving an inside look at their mentor’s life and ministry. The program is a beautiful expression of partnership between local churches, college students, and ministries.