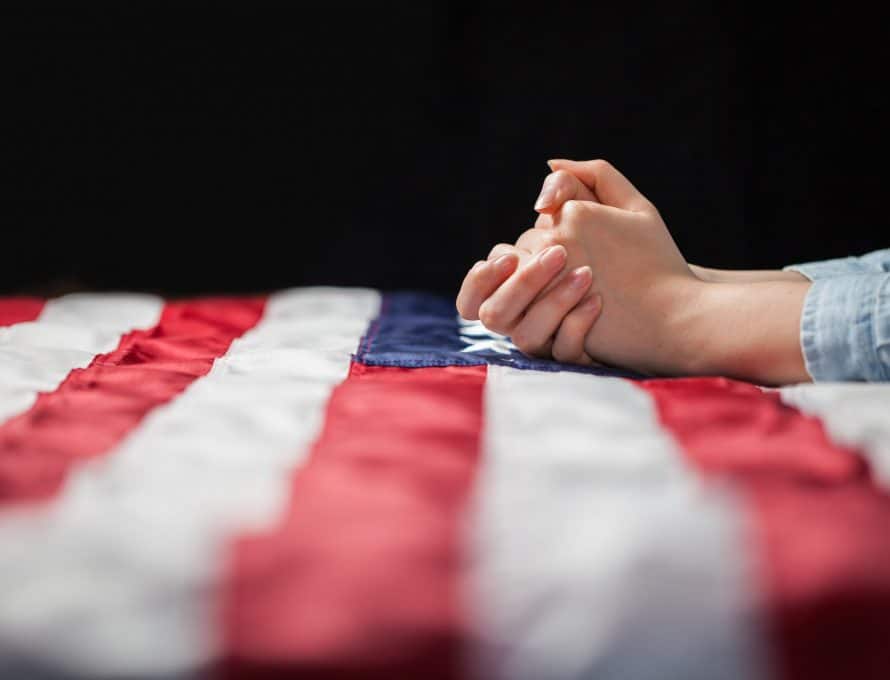 JEFFERSON CITY – Missouri Baptist Convention Executive Director John Yeats is set to be the keynote speaker at “Show Me Your Glory Lord,” a prayer event at the Missouri State Capitol, March 28.

This public intercessory prayer service begins with prayer walking the State Capitol and its grounds at 10 a.m. There will be praise and worship on the west lawn of the State Capitol at 11 a.m., followed by a rally with lawmakers and a guest speaker in The Rotunda inside the  State Capitol at noon. The service launches 40 days of fasting and prayer for our government leaders, ending the last day of the current session of the Missouri General Assembly.

Participants in “Show Me Your Glory Lord” will hear not only from John Yeats, but they will also briefly hear from Speaker of the House Todd Richardson (R-Poplar Bluff), Senate President Pro Tem Ron Richard (R-Joplin), Secretary of State Jay Ashcroft and Attorney General Joshua Hawley. More than a dozen other lawmakers will also give brief testimonies during the prayer event. For more information about “Show Me Your Glory Lord,” call Sue Stoltz at 573-647-6285.

Additionally, it has been anounced that Attorney General Joshua Hawley will be the keynote speaker at the 66th Annual National Day of Prayer, which takes place at noon on May 4 at the State Capitol. This year’s theme is “Four Your Great Names Sake! Hear us … Forgive Us … Heal Us!” The them is based on Daniel 9:19: O Lord, listen! O Lord, forgive! O Lord, hear and act! For Your sake, O my God.” For more information on the National Day of Prayer go to www.Nationaldayofprayer.org.