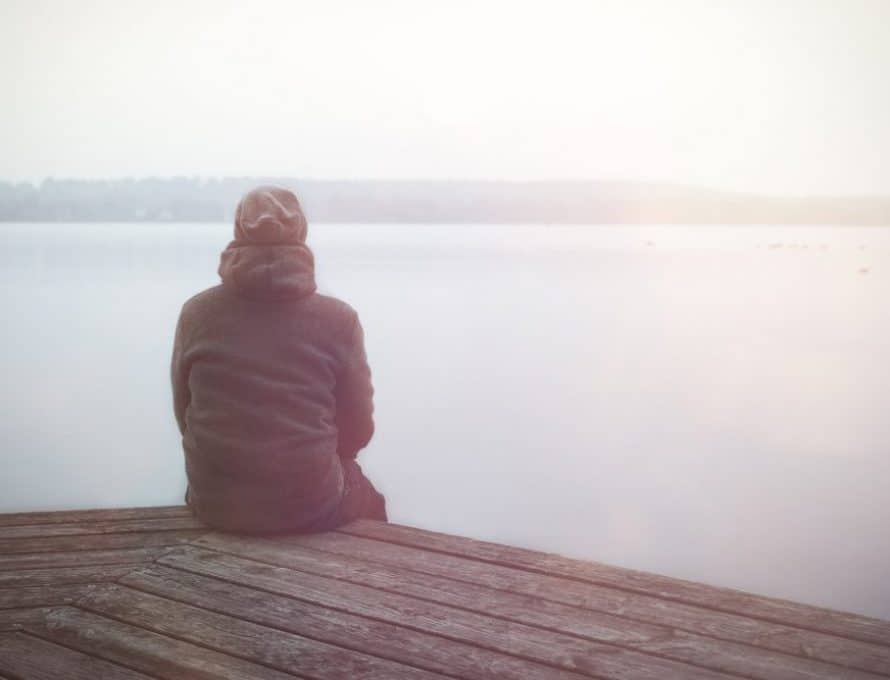 “Loneliness and the feeling of being unwanted is the most terrible poverty.” – Mother Teresa

Loneliness is horrible. It has been called the “quiet devastation.” Novelist Emily Dickinson described it as “the Horror not to be surveyed.” Albert Schweitzer said, “We are all so much together, but we are all dying of loneliness.”

Researchers say the millennial generation is being ravaged by loneliness, and the Internet is the culprit. As one researcher put it, “It’s not a coincidence that loneliness began to surge two years after Apple launched its first commercial personal computer and five years before Tim Berners-Lee invented the World Wide Web.”

A growing number of people use the Internet in an attempt to assuage their loneliness, substituting real relationships for virtual ones. Unfortunately, the results are unfulfilling. Social connections no longer require a car or a phone call – just go online. And it seems to satisfy – though only temporarily by meeting one’s longing for relationships. This is why lonely people are more likely to go online when they feel isolated, depressed or anxious. Ultimately the Internet cruelly isolates us, inhibiting our ability to sustain relationships, researchers say.

The negative impact loneliness has on public health is shocking. Starting in the 1980s studies showed that those who were more socially isolated were much more likely to die during a given period than their socially connected neighbors, even after corrections were made for gender, age and lifestyle choices like eating right and exercising. Research has linked loneliness with the increased risk of heart disease, stroke, the progression of Alzheimer’s and that it carries the same long-term risk factors as smoking. Lonely adolescents exhibit more social stress compared to not lonely ones. Individuals who feel lonely also have significantly higher Epstein-Barr virus antibodies (the key player in mononucleosis). A 2015 Brigham Young University study, using data from 3.5 million people collected over 35 years, found that those who fall into the categories of loneliness, isolation, or even simply living on their own see their risk of premature death rise 26 to 32 percent and doubles their risk of dying from heart disease.

The reasons for loneliness can vary, but many cases surface following the loss of a spouse through death or divorce. “Loneliness is my least favorite thing about life. The thing that I’m most worried about is just being alone without anybody to care for or someone who will care for me,” said actress Anne Hathaway.

Studies also suggest that the lonely feel the way they do because they are shunned by others. We must never make people feel rejected or ignored. Every human being is made in the image of God and deserves dignity, respect – and yes – even fellowship.

Loneliness is all around us. People can be lonely even if they are among others. So ask God to make us more sensitive to those who are lonely among us. The Christian faith does not merely give material goods for the relief of the distressed, it also oversees their care (see Acts 6:1-7 and 1 Tim. 5:3-16.) The Psalmist says, “The Lord watches over the strangers; He relieves the fatherless and widow.”

No one understood – and felt – loneliness as much as Jesus. His loneliness was on full display when the disciples went to sleep rather than pray with Him in Gethsemane. He also experienced loneliness while agonizing on the cross as He screamed, “My God, my God, why have you forsaken Me?”

The same Jesus who died on the cross for our sins is with us – even in the deepest, darkest moments of our loneliness. Hebrews 13:5 says it all, “For He Himself has said, “I will never leave you nor forsake you. So we may boldly say: The Lord is my helper; I will not fear.”