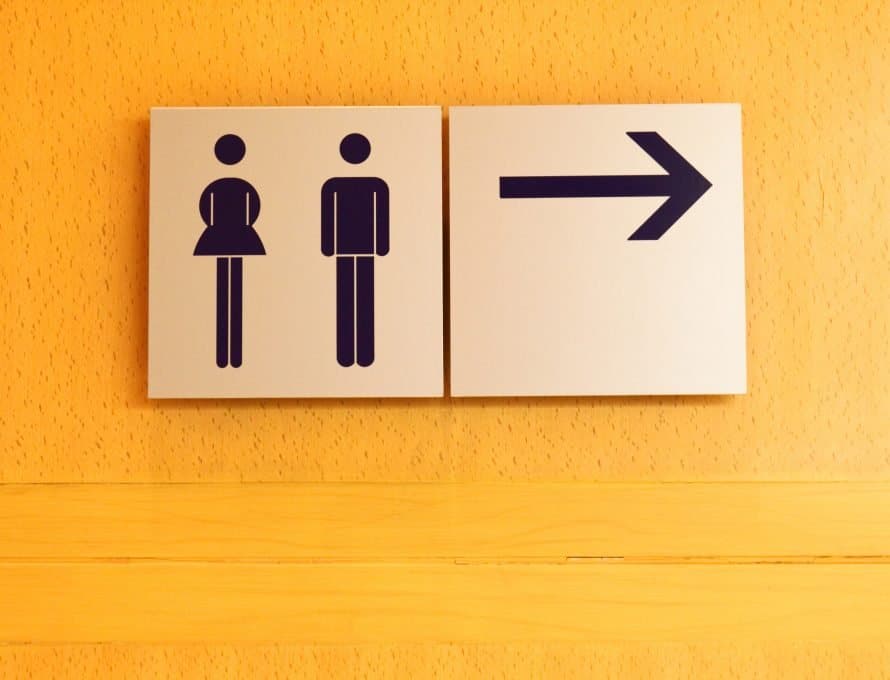 Never in a million years did Missourians ever think they would have to let children share a bathroom or locker room shower with an adult of the biologically opposite sex. If LGBT advocates, fake news organizations and their liberal/progressive friends get their way that is precisely what will happen. The question remains, what are Missourians going to do about it?

Enter Christian and homeschool mother Lisa Pannett of St. Louis. Known as one of the state’s most fearless citizen lobbyists, Pannett has worked with experts and lawmakers to create Senate Bill 98 (SB98), otherwise known as “The Bathroom Bill.” Already derided as infamous and discriminatory, a Senate Education Committee hearing on SB98 recently drew a standing-room-only crowd at the State Capitol, one that was overwhelmingly LGBT.

The bill, sponsored by State Sen. Ed Emory (R-Lamar) and a member of First Baptist Church, Lamar, would require students at the state’s public schools to use the restroom corresponding with the gender on their birth certificate. “We now have federal mandates and judicial opinions that have essentially created a new series of gender, genders that don’t align with physiology and biology,” Emery said. “SB 98 says we have the same responsibility to every student to ensure their personal privacy and safety.”

The issue is not discrimination against LGBT. The issue is providing common sense protection for women and children from potential sexual predators. Alyssa Johnson with the conservative Concerned Women for America expressed concern about her two school-aged children sharing a bathroom with someone of the opposite sex. “I feel like they would be horrified, I feel like they would be violated,” she said.

As is the case anytime they meet resistance, the LGBT advocates start threatening boycotts against the state’s economy. The NCAA and NFL have decided they are going to punish states for protecting women and children from sexual predators. Liberal Democrat Sen. Jason Holman of Kansas City implied such retribution: “Do you think this is the direction we want to go to being a welcoming and inviting state?” Missouri PROMO, an LGBT organization, also called for business leaders to rally against the measure just as they did against SJR 39. Much of the faux economic disaster – LGBT supporters like Holman claim will befall any state that dares to challenge them – is a bunch of phooey. Illinois is a haven for the LGBT movement and its economy is a mess.

Emery’s bill comes at a time when Americans seem to be coming to our senses about this “bathroom” issue. A recent poll by Crux/Marist College of 545 American adults showed that 56 percent disagree with the assertion that people who are transitioning into the appearance of the opposite sex should be legally allowed to use whichever bathrooms they want. Only 38 percent thought they should be allowed. Some 66 percent thought transgender people should not be allowed to use whichever bathroom or locker room they prefer in public schools.

The Crux/Marist poll also found that a whopping 80 percent think doctors should not be forced to perform a sex-change operation if it violates their religious beliefs. Why lawmakers will not pass religious liberty protections for people of faith is dumbfounding (see the story on florist Baronelle Stutzman on page 20). They would not pass SJR 39 (the religious freedom protection bill) last year despite polls in Missouri showing citizens supported it by more than 2-1.

President Donald Trump recently rescinded a previous executive order by former President Barack Obama that threatened every school district in the nation with a loss of federal funding if they did not open their restrooms, locker rooms and showers to all students regardless of biological sex or physical appearance. Obama’s order also threatened hospitals with the same if they refused to do sex-change operations.

Trump’s action does not go nearly far enough as challenges continue to surface in local school districts and in public. While we must aggressively seek passage of SB98, we must also remember that every person is made in the image of God and deserves the respect and dignity accordingly. God also has the final say on the gender issue in Genesis 1:27: “So God created man in his own image, in the image of God he created him; male and female he created them.” God does not make mistakes.