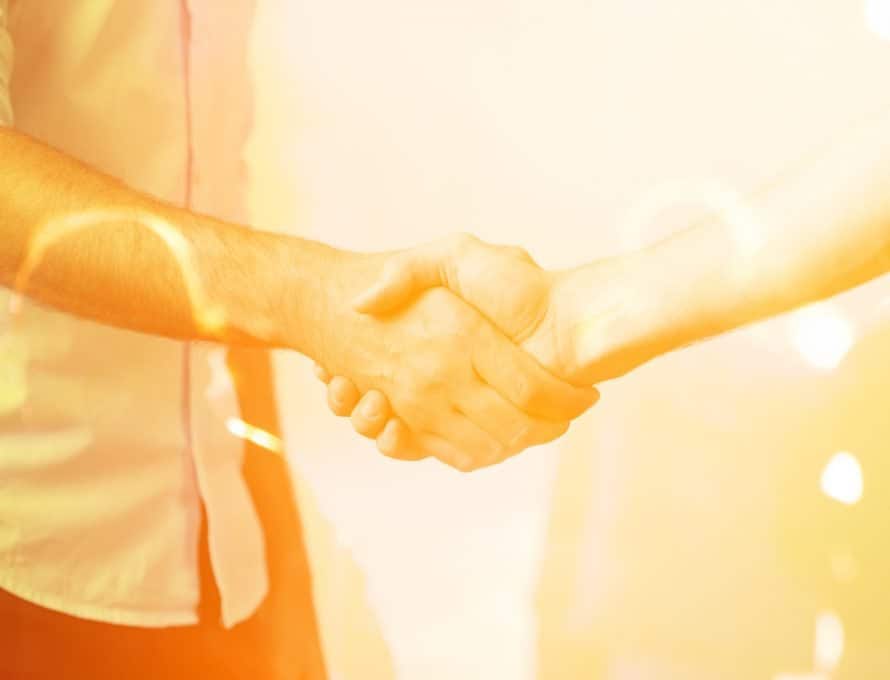 SPRINGFIELD – The shared vision of transforming lives and communities with the gospel has led High Street Baptist Church here, a historically independent church whose pastor serves as president of the Baptist Bible Fellowship International (BBFI), to affiliate with the Missouri Baptist Convention and the Southern Baptist Convention.

“We didn’t feel like we needed to sustain an artificial separation from the people in this town and state that are so much like us in participating in the same mission,” said Eddie Lyons, pastor of High Street, Springfield, for 15 years and current president of the BBFI. “We have the same heart, the same calling.”

With the help and counsel of Michael Haynes, Director of Missions for the Greene County Baptist Association, Lyons and his congregation took their first steps toward affiliation early last year; later in the year, they voted to affiliate and submitted their paperwork to the conventions.

Established 81 years ago as an independent church, High Street Baptist later partnered with other churches in the BBFI. According to its website (www.bbfi.org), the BBFI is “officially a fellowship of pastors, and by extension, a network of preachers, churches, missionaries, and educational institutions worldwide, affiliated for the purpose of church planting and sharing the truth of the Word of God.” Lyons described the BBFI as a “very loose network of independent Baptist churches” with “a very strong missions emphasis and focus.”

“There is a power in whatever relationship or network you have,” he said. “No single church can alone provide the support for a missionary endeavor.”

Both Lyons and his congregation share the BBFI’s passion for making disciples and multiplying churches around the world. The church sponsors around 145 missionary endeavors throughout the world, and they also reach out to the Springfield community through various ministry campaigns. For example, through an effort called “Power Packs,” they provide more than 450 bags of food to distribute among five or six schools in Springfield. Likewise, through “One Sole Purpose,” they host an annual 5k/10k race to help raise money to buy shoes for school children. Sometimes, they’ve even raised enough money in this effort to help every Title 1 school in Springfield.

This same missionary heart is reflected in High Street’s pastor. In fact, both Lyons and his wife, Cindy, grew up as children of missionaries in the Philippines, where Lyons’ parents—now in their 80s—still serve. It was on the mission field, therefore, that Lyons had his first interaction with Southern Baptists.

His desire to lead High Street Baptist into a closer cooperation with Missouri Baptists and Southern Baptists was built upon this early experience of partnership with Southern Baptist families on the mission field.

Lyons has been further encouraged to pursue this desire as he’s watched fellow BBFI pastors lead their congregations to affiliate with Southern Baptists. Although he said that such a move may not necessarily be right for every church in the BBFI, he feels like the time was ripe for High Street Baptist to make this move.

“When the Southern Baptist Convention overall took their conservative move, it was very clear that there was no difference between us,” he said. “Fundamentally, the Southern Baptist Convention articulates and represents a very strong position with regard to our core theologies. The authority of Scripture is huge in our current cultural climate. I think that is the biggest thing that has allowed for this coming together— not institutionally, but church-by-church.”

As the culture increasingly departs from the truths of Scripture, the need for cooperation is especially important, he said. “We don’t need to be divided. We need to be united. We all do believe in the authority of Scripture that should guide our life in every area, and we’re becoming less and less of a majority in this country.”

Already, Lyons has been blessed by closer partnership with Missouri Baptists in the Greene County Baptist Association.

“I feel like I’ve got a whole new group of brothers in ministry who share my heart and my biblical positions,” he said. “Now, I don’t have to say ‘Us’ and ‘Them.’” Rather, when he speaks of Missouri Baptist efforts to transform lives and communities with the gospel, he can now say, “We.”

“We’re together in an effort in this county and in this state to get the gospel to the people around us and then around the world.”