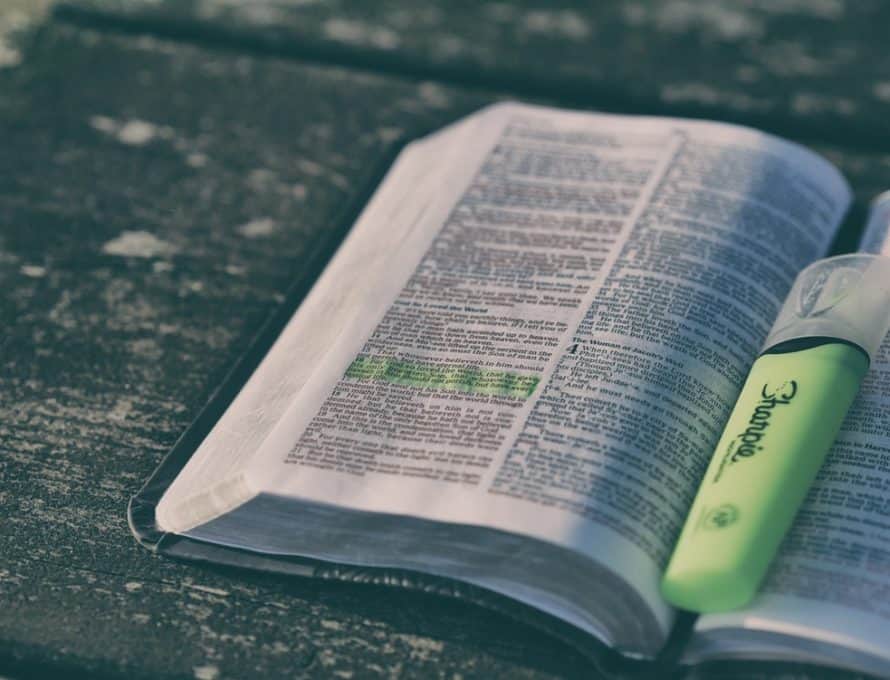 JOPLIN – A Bible study group meeting in the North Middle School here was shut down Jan. 6 after officials at the Joplin School District received a complaint from the Washington, D.C.-based American Humanist Association (AHA) last December.

According to the Joplin Globe, the Joplin School District suspended the Bible study not because officials felt it was unconstitutional, but rather because it did not comply with school board policy regarding student-initiated groups. Indeed, according to Interim Superintendent Norm Ridder, a district review concluded that the Bible student program was voluntary, student-initiated and led, and that the group neither used public funds nor interrupted other school activities — as required by school policies.

However, as the Joplin Globe reports, the district review also found one area where the Bible study group didn’t comply with current policies: “Student-initiated groups are restricted to secondary level. The policy, which was revised in March, further defines ‘secondary’ to mean students in grades nine through 12, in accordance with state statute.” Other middle school programs within the district are led and organized by the district or individual schools.

“Our staff was unaware of the policy update and its implication for this activity,” district officials said in a statement, according to the Globe. “As a result, we have suspended the Bible study as it is currently organized.”

After receiving a complaint from a parent, the AHA contacted the school district, claiming that the Bible study group at North Middle School showed an unconstitutional preference for Christianity. According to the Christian Post, representatives at the AHA claimed that the Bible study was led by clergy and teachers, who used donuts to “lure”—and even “coerce”—students to participate. While happy that the district suspended the group, the AHA objected to the school district’s claim that the Bible study was, in fact, student-initiated and constitutional and that it was shut down merely for matters of district policy.

This isn’t the first time the AHA has criticized the Joplin School District. In 2015, the association filed a law suit against the district for sending students on a field trip to the Victory Ministry and Sports Complex, known previously as the Bridge. The case is pending in the U.S. District Court for the Western District of Missouri, according to the Joplin Globe.

• That a youth minister be prohibited from leading students at Hollister Middle School in prayer during their lunch period. The youth minister has agreed to stop leading the prayers, but FFFR continues to demand that all ministers be banned from engaging the students at school.

• That the Tipton School Board stop offering opening prayers at their meetings.

• That students at Tipton High School must stop singing “Blest Be the Tie” at their annual awards banquet.

• That an image depicting Jesus be removed from the school library where it has hung since given to the school in 1952 in remembrance of a student who died from polio.

In Hollister, students acted against the FFFR’s complaint by continuing and expanding their lunch-time prayer gatherings, and more than 300 Tipton citizens gathered for a public hearing on the FFFR’s criticisms in September.