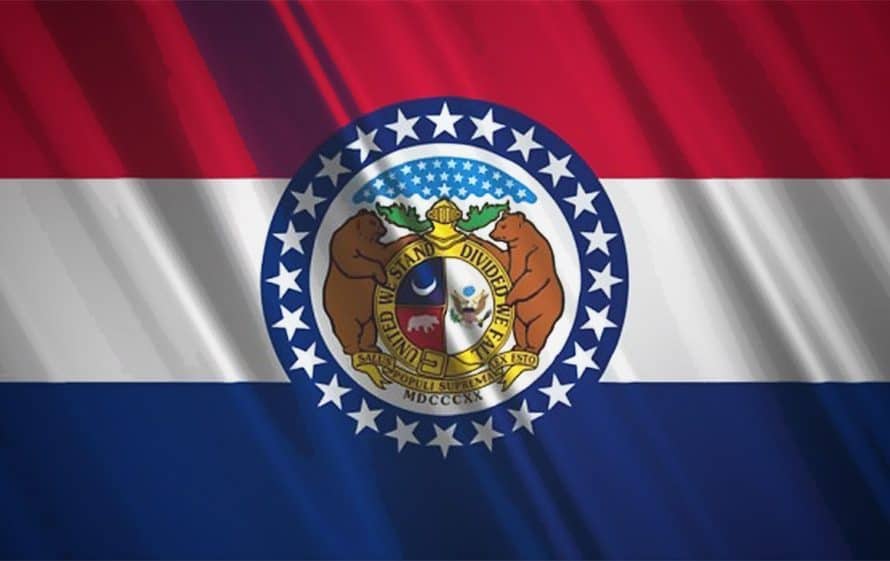 Gov. Eric Greitens is calling on churches and other faith organizations to help reduce the recidivism rate among the state’s prison inmates and to help minister to the state’s first responders and troubled communities they serve. The governor’s invitation on both issues signaled a new day on both issues and at a time when the state’s recidivism rate is climbing and with law enforcement, in particular, facing unprecedented challenges.  While details are yet to come, Greitens made his views known on both matters in his State of the State Address before the Missouri General Assembly Jan. 17 at the State Capitol.

“People who are in prison should have a clear plan—from the day they enter—about what direction their lives will take the day they leave,” Greitens said. “To tackle this problem, we need to engage groups from across society: most importantly our faith community. I have seen that a turn towards faith can actually save lives in prison. And I will welcome our churches and our synagogues into our corrections facilities.”

There is little debate remaining that America has a significant problem with the recidivism of former prisoners. Department of Justice statistics show that one-third of released prisoners are rearrested in their first year outside prison walls. Within three years, that number jumps to 50 percent, and then to 75 percent over five years.

Turning his attention to law enforcement, Greitens stressed that three of the eleven most violent cities in America are in Missouri—St. Louis, Kansas City, and Springfield.

“This violence affects far too many families – mine included,” said Greitens, referencing to his wife being recently robbed at gun point. “And it’s not just in the cities,” he continued. “When you talk to sheriffs, chiefs of police, and front line officers around the state, they’ll tell you it’s getting harder to do police work.

“They’ll tell you that it’s harder to recruit people to become police officers, and the officers who are on the job feel less empowered to proactively police. Now, we’re in a tough place in Missouri and we have to come together. We cannot go forward divided. God has not given any of us a monopoly on wisdom. We all must make an effort to understand.

“We will work with the law enforcement community and concerned citizens and clergy, to update our peace officers’ standards and training,” he said. His reference to clergy seemed as much about their leadership in communities as it was for the need for spiritual assistance.

Involvement by churches and faith groups were largely confined to disaster relief operations under ex-Gov. Jay Nixon’s administration. Greitens has not addressed disaster relief groups yet, but it would not be surprising if he didn’t build on the strong relationship Nixon developed with faith disaster organizations like Missouri Baptist Disaster Relief, one of the largest in the state.

These are encouraging signs from Greitens and we should pray without ceasing for him and all of our government leaders, as 1 Tim. 2 directs us.

Many supporters of Donald Trump for president supported him because he pledged to appoint conservative judges to the U.S. Supreme Court. An announcement on a nominee is expected any day from President Trump.

A recent poll conducted by the The Marist Poll and sponsored by the Knights of Columbus, a Catholic organization, revealed that 80 percent of Americans say it is an “immediate priority” or an “important” one to appoint Supreme Court justices that will interpret the Constitution as it was originally written and not on what they think the “Constitution now means.” Conservative groups have pledged to spend $10 million to pressure Senate Democrats (Missouri’s Claire McCaskill is one of them) who face tough re-election campaigns in 2018 to confirm Trump’s nominee.