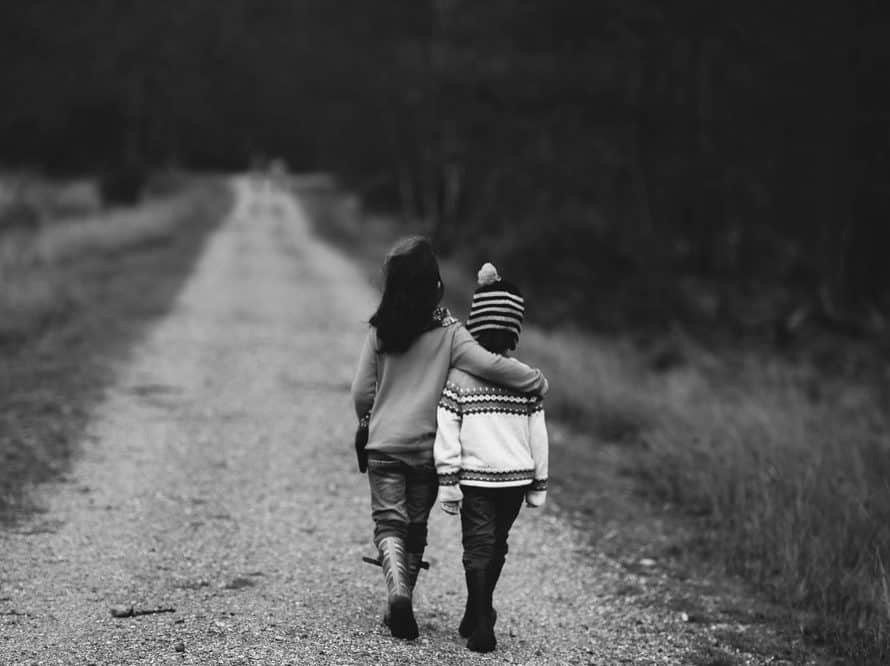 “And we know that all things work together for good to those who love God, to those who are the called according to His purpose.” – Romans 8:28

Following the last election, I saw a picture in a report on TV of a young lady who clearly had genuine fear in her eyes.  She was afraid because her chosen candidate had not won.  I felt sorry for her because she clearly did not know how to deal with her disappointment in not having her candidate win the election.

Are we raising children who cannot deal with disappointment?  Perhaps so. What are we doing wrong, and what should we be doing to prevent this confusion and hurt in adults when they don’t know how to lose?

Disappointment is based on expectations. The higher the expectations, the greater the disappointment when they are not achieved.  From birth, we desire to be winners.  Some are more competitive than others.  Being competitive can be a good thing if kept in check.  It is a great motivator.

Recently I was playing “race car” with a six-year old.  Our cars started out together.  When his car “jammed” against the side of the track, he would reach down, pick it up, and set it as far as he could reach past my car.  I stopped playing with him and told him that he would have to play fair before I would play with him again.  In an effort to be positive, I said, “Next time you will try real hard to be fair, won’t you?”  Without hesitation, he very honestly replied, “Maybe later, but I really don’t like to lose!”

We are born in sin.  Behavioral problems that grown-ups have are often the same as those of children that have continued to grow because they were not corrected.

What are some things to consider in helping children learn to lose?  When everyone is given an award, children grow up thinking they should always win something.  They need to be allowed to lose to learn that people lose in real life. Children need to learn the verse above and be taught that God has a purpose for each of us and He equipped us for that purpose.  Each of us can do something that only we can do, but others can do things that we can’t do.

When children understand that God loves them even when they lose, winning is not as important to them.  The main goal should be to please God and fulfill the purpose for which they are created.  Effort and attitude are more important than outcome.

Disappointment often happens when children don’t get the presents they wanted.  When they are allowed to build up expectations for what they will get, they are setting themselves up for disappointment when they don’t get those things.  This applies also to church activities.  When we hype things with statements such as “It will be fun”, then they expect fun and are disappointed when it doesn’t happen.

We can help children avoid a great deal of hurt throughout life when we help them deal with disappointment.