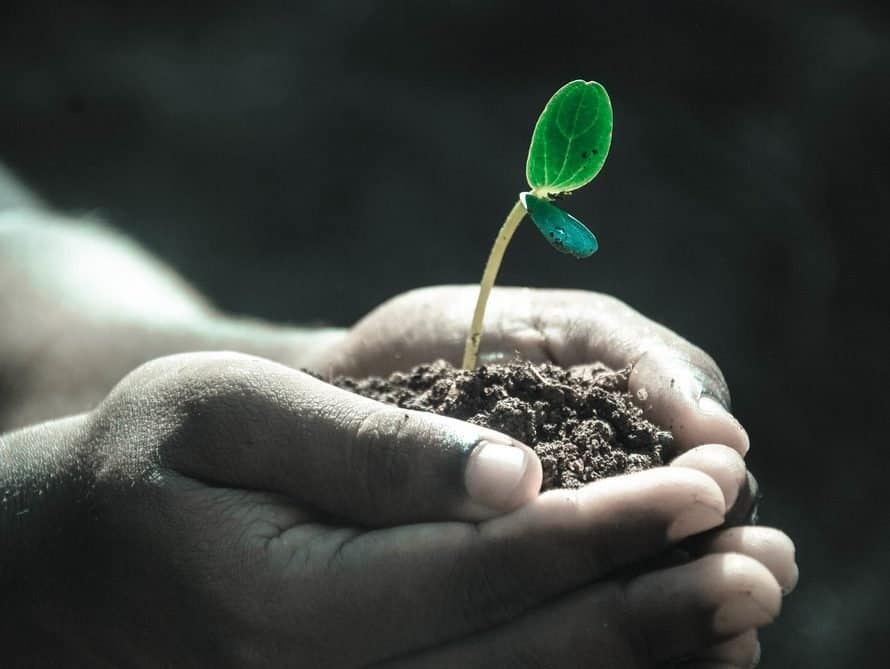 ELLISVILLE – First Baptist Church here had already voted to spend $2 million in the first phase of rennovating its building. It’d been more than 35 years since any updates had taken place, and the growing church in West County St. Louis needed new and better facilities.

Five miles down Route 66 in Wildwood, West County Community Church, which split from First Baptist in 1993, was seeking God’s will after its long-time pastor left last winter. Though that congregation had thrived and built spacious facilities, attendance had dwindled in recent years and debt was becoming a problem.

“People who had been members of both churches over the years began asking, ‘Hey, has anyone had a conversation with West County?’ said FBC pastor, Ryan Bowman. “We were both ready for something; we just didn’t know what God had in store.”

Leadership from both churches got together and beyond the issue of  stewardship of space and resouces, the churches’ visions lined up.

“In that meeting, our dialog didn’t focus on finances,” Bowman said. “It was focused on ministry, Kingdom growth, and how we can expand the Gospel in the community. What we found out is that while we were very complimentary in philosophy and in doctrine, we were an older congregation and they were younger. They needed people who could teach, and we had leaders but not as many young people. It was mutually beneficial for both congregations and for the Kingdom.”

After months of prayer and a handful of joint worship services, the two churches voted to merge or “marry” in December.

“A church that split coming back together again says something and sends a message to the community that the Gospel restores,” Bowman said. “It renews lives, it renews churches, and maybe through this it will renew a community.”