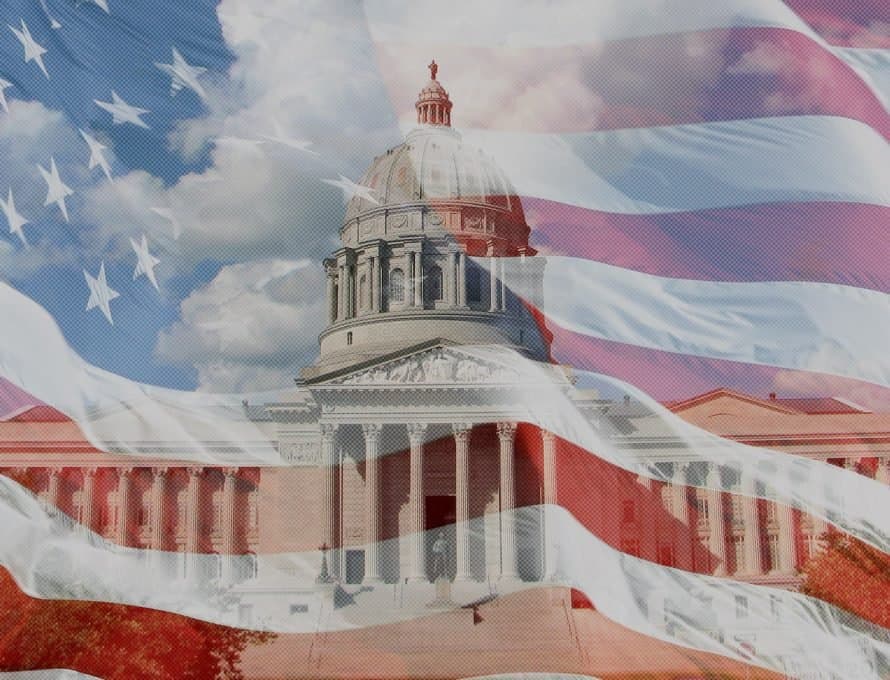 JEFFERSON CITY – For 12 years Missouri lawmakers and citizens have gathered together at 9 a.m., at Concord Baptist Church here on the first day of each new legislative year to pray, asking for God’s favor for Missouri government leaders and invoking thanks to God for His blessings on the people of Missouri. They will gather once again Jan. 4 to continue what has become an annual tradition in the state capital.

The non-partisan, non-political event has drawn an array of government leaders through the years, including Governors Matt Blunt and Jay Nixon, Lt. Gov. Peter Kinder, justices of the Missouri Supreme Court and members from both houses of the Missouri General Assembly, including the Speaker of the House and the President pro tem of the Senate.

The service is co-sponsored by Concord Baptist Church and the Missouri Baptist Convention Christian Life Commission.

Ken Parker, president of the Missouri Baptist Convention and pastor of First Baptist, Kearney, will be the featured speaker for the service. The opening prayer will be offered by Doug Austin, a layman from Bethany Baptist Church, Cape Girardeau, while the benediction will be offered by John Battaglia, Missouri State Director, Capitol Commission.

The event is free and open to the public.