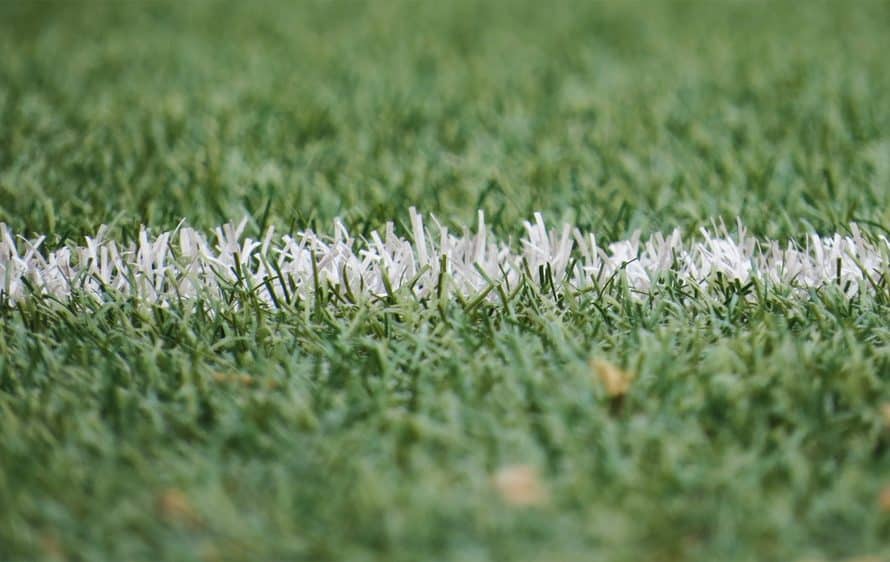 Tricia Alberts, Executive Director of Sports Crusaders, has been driving to universities and following up on leads from pastors to find the staff members for next summer’s camps.

“We recruit 35-40 students each summer in five sports – basketball, cheerleading, volleyball, soccer and baseball/softball,” she said.

“The three criteria is they must love the Lord and not be afraid to share their faith, they must teach their sport, and they have to love kids, because they will be around them all summer,” Alberts said.

Sports Crusaders began in 1993 as part of the Missouri Baptist Convention, until 2000, when founder Bobby Shows, then active with MBC, felt God leading to make Sports Crusaders a stand-alone ministry.

“We come along side the local church. We only go to churches that will do the follow-up. The sports camp sometimes draw children when bible school won’t, and we have nothing against Vacation Bible School. Our mission is to reach people for Christ through the local church.”

Missouri Baptist churches sponsor most of the camps, but some are held in Texas, Illinois and Arkansas. International camps, which have been held in some 15 countries since the inception, will be in Canada, Mexico and the Ukraine next year.

“We recruit from Baptist Student Unions, Baptist Schools, and pastors. We partner with (MBC Making Disciples Catalyst) Matt Kearns and his staff. All orientation has been alongside Missouri Baptist from the beginning,” Alberts said.

However, it’s harder now to find the right camp leaders.

“We used to get the majority of our collegiate leaders from Baptist student Unions, but the athletes aren’t hanging out at BSUs, as much as they used to.”

“This is a real opportunity to lead children to Christ. Historically, one in eight kids accept Christ. My phone has been blowing up of pastors baptizing those saved in Sports Crusaders camps.”

Students serving as camp leaders are paid a stipend, and Sports Crusaders covers travel and housing. Host churches do feeding.

O’Leesa Booker, of Columbia and Independence, served for three years in Sports Crusaders, leading in soccer, volleyball, and basketball. She will graduate in December from Southwest Baptist with a BA in Physical Education.

“For those that are thinking about serving God through this ministry, look at your life. When is the last time you stepped out of your comfort zone and really depended on God to lead you into the unknown to serve a mission for Him?

“When I started in this ministry, I had no idea what was in store each summer, but I love God, people, and sports/recreation. There are so many joyful moments I’ve had through this journey by leading kids to Christ and being encouraged by teammates and prayer partners,” Booker said.

She hopes to use her Sports Crusaders in elementary school teaching

“Sports Crusaders helped me connect with other sons and daughters of God from around the world, but mostly in good ol’ Missouri. The ministry helped build relationships that last for years through the people I served alongside with the campers and church I got to serve. There will always be a place for Sports Crusaders in my heart,” Booker said.