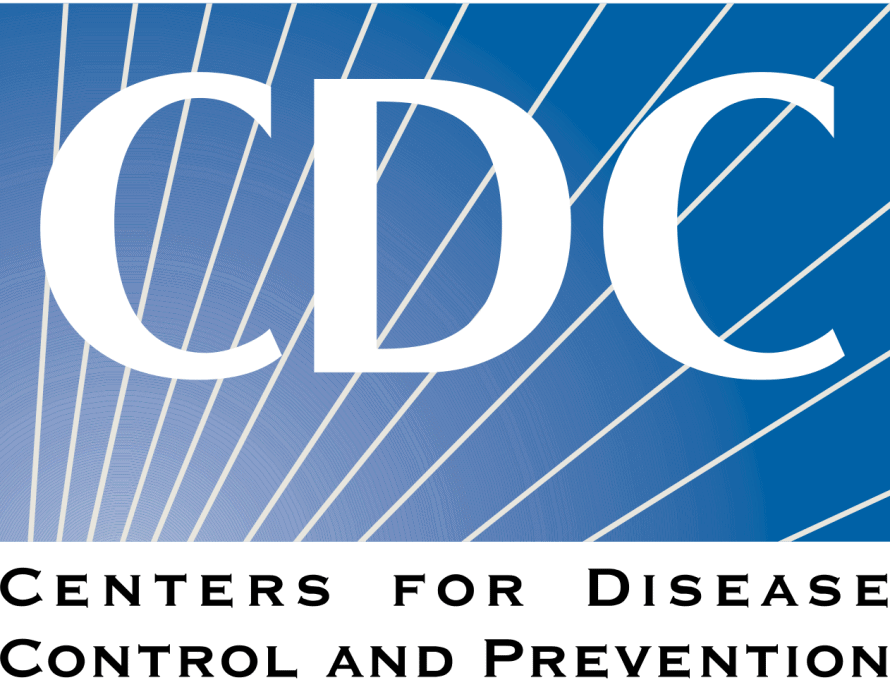 ASHEVILLE, N.C. (BP) — The number of women and girls undergoing abortions in the United States dropped by one-fifth between 2004 and 2013, a new report shows.

While the report shows the abortion rate is the lowest it’s been since 1969 when the government started tracking the procedure, the Ethics & Religious Liberty Commission urged a bit of caution in its news release, The Weekly. While expressing optimism with the report, they also noted the study relies on information provided voluntarily and is missing reports from three states.
The Centers for Disease Control and Prevention (CDC) released its 2013 abortion surveillance in late November. It shows a 20 percent drop in total abortions since 2004, another tick in the decades-long downward trend.

Pro-life leaders appear to see the new data as more proof the pro-life movement has changed public opinion about abortion.

“Legislation, education, outreach that exposes the reality of abortion and the abortion industry, that increases knowledge and use of alternatives to abortion, and a general increase in public awareness about the humanity of the unborn child and the injustice of treating our fellow human beings in this way have all played a part, I believe, in our culture’s general movement in a pro-life direction,” said Randall O’Bannon with National Right to Life.

According to the pro-abortion Guttmacher Institute, nearly one-third of all pro-life laws since Roe v. Wade were passed between 2011 and 2016.

“FRC credits this to the advances in science which reveal the humanity of the baby, a growing pro-life public, and a decrease in sexually-risky behavior,” she said.

Grossu cited “4D” ultrasounds, which show the mother a three-dimensional picture in real time (the fourth dimension), as well as new, intricate digital mapping of human babies in the first few weeks of gestation for influencing views on abortion.

The CDC report, which drew on data from 49 reporting areas, showed a decrease not only in total abortions, but also in the rate of abortions for every 1,000 females ages 15-44 (down 21 percent) as well as the ratio between abortion and every 1,000 live births (down 17 percent) since 2004. California, Maryland, and New Hampshire did not provide data because the federal government does not require it.

According to The Weekly, a rundown of news by the ERLC, the CDC reports that it has attempted to document the “number and characteristics of women obtaining legal induced abortions in the United States” since 1969. But because the information is provided voluntarily, The Weekly noted, “it is impossible to know if the trend is consistent across the entire country.” And the recently released data is from 2013.

The report lists several factors behind the decrease in abortion: increased use of contraception, state regulation of abortion, mandatory waiting periods, parental involvement laws, and “increasing acceptance of nonmarital childbearing.”

Unmarried women account for 85.2 percent of all abortions, according to the report.

Young women between 15 and 19 years old saw the steepest drop in abortions — 46 percent. As a corollary, the percent of total abortions coming from that age group dropped 31 percent.

Women who get the most abortions fall between ages 20-39, accounting for about 85 percent of all reported abortions. But the drop in abortion in that age group only ranged between 8 percent and 27 percent, according to the report.

O’Bannon attributed the drop in teen abortion in part to parental notification laws.

The drop in abortion comes at a time of decreased fertility overall. This year, CDC numbers show live births among women ages 15-44 hit the lowest rate on record since 1909, when U.S. record-keeping began.

While the number of overall abortions declines, medically induced abortions are on the rise, climbing 5 percent between 2012 and 2013. That figure has risen even more in recent years, and especially after the Food and Drug Administration eased restrictions on abortion drugs mifepristone and misoprostol this spring.

In addition to the 664,435 unborn babies, four women died due to abortion in 2013, adding to the hundreds of abortion-related maternal deaths the CDC has tracked since the procedure’s legalization.

The ERLC is convening its second annual Evangelicals for Life event in Washington D.C. in January to help the encourage young Christians to engage the pro-life issue and think through next steps for the movement.