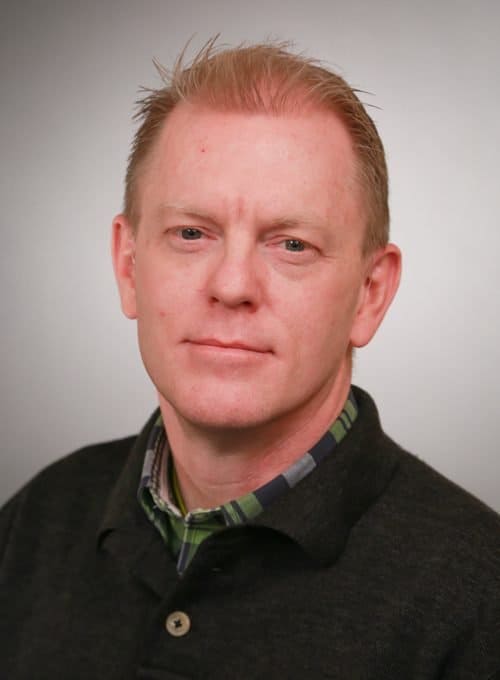 JEFFERSON CITY – It took more than a year, but the Missouri Baptist Convention executive board staff has found the right man for the job of Developing Leaders Catalyst: Jim Misloski.

Though the job description is a new one, Misloski is responsible for equipping and strengthening today’s churches and church leaders, discovering the next generation of leaders and preparing them to serve, and mobilizing leaders for Kingdom service. He directs the MBC’s pastoral ministry, transitional pastor training, disaster relief training and deployment, church revitalization, and support events.

“Developing leaders is learning to lead like Jesus in every sphere of influence,” he said. “Not just in church life, but in every sector of Missouri life: science, education, the arts, whatever. The gospel is meant to be like yeast, going out into every part of the community to transform lives. When you have a leader who has been transformed by the gospel in any walk of life, they’re going to do what they do differently.”

Though he comes to Missouri from Colorado, he is a Missouri son at heart. He was raised in Kimberling City and was saved at First Baptist Church there, before being baptized in Table Rock Lake. His wife, Paula, is from Eldon and they both graduated from Missouri State University.

He also has corporate experience in advertising, publishing and art. He sensed a call to missions early on, though knew seminary was not right for him at the moment. Beginning as a fresh college graduate working in Bass Pro Shops’ marketing department, he began to approach he job as a missionary would.

“For 20 years, I saw myself as a missionary to ad agencies,” Misloski said. “That’s what God called me to do and it was great ministry.”

After that, he worked for Group Publishing in Colorado before helping his church there organize church plants and attending what is now known as Gateway Seminary’s campus in Denver. After six years, they sent him out as a church planter, and seven years later, he joined the staff of the Colorado convention, leading their church planting efforts.

Misloski said he is excited to join Missouri Baptists in their ongoing mission to transform lives and communities with the gospel.

“I’m blessed to jump on a train that has already covered a lot of track,” he said. “What a gracious gift to come on after so much hard work has been done. I’m excited to see what the Lord is going to do with Missouri.”