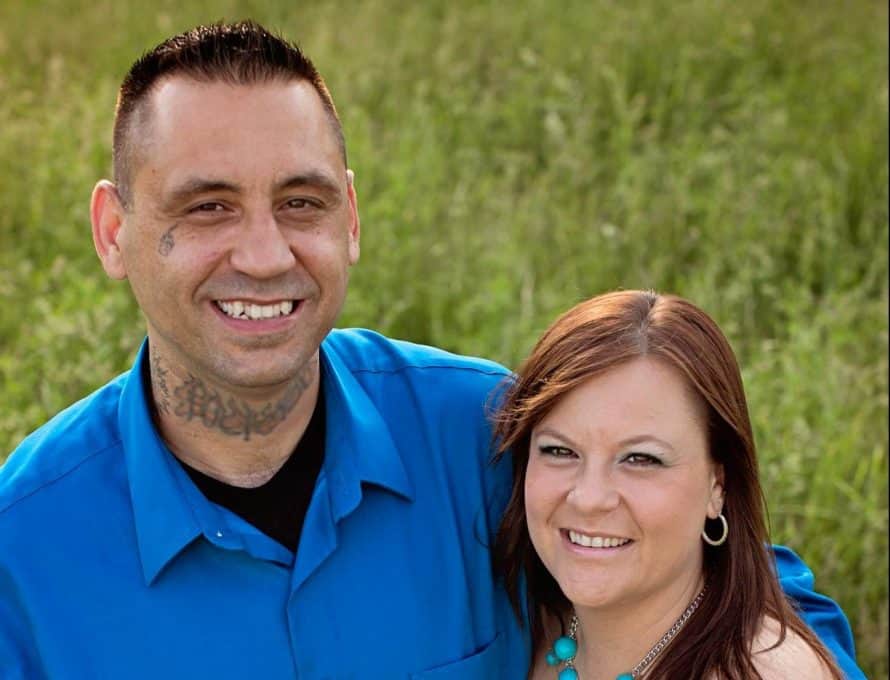 In October, John Stroup – a member of Crossway Baptist Church, Springfield, and one of the founders of Freeway Ministries – preached a revival at Lakeview Community Church in Cape Town, South Africa. Now, Stroup looks forward next spring to flying Gregory Craig, a member at Lakeview, to Missouri for training. Then Freeway will send a mission team back to South Africa with Craig to help Lakeview Community Church begin a Freeway branch in Cape Town.

“It’s almost hard to fathom,” said Stroup, who came to faith in Christ while serving time behind bars only eight years ago. He is “blown away” especially because, while he was in prison, he would receive letters each month from Dewey Huston, a missionary to Africa who poured his life out for prisoners and drug addicts. Huston has, since that time, passed away.

“Now I have a ministry to the prisoners, to the addicts and to the African people, just like Dewey did,” Stroup said.

As “a gateway into church for the people that are ‘unchurched,” Freeway ministries is not itself a church, but rather an “arm of the church,” existing to help local churches reach out to hard-to-reach people in their communities, Stroup told The Pathway in 2014. Each branch of Freeway is sponsored and operated by a local church. The ministry had its start at Crossway Baptist, Springfield, in 2011 and quickly spread to other towns throughout Missouri. Last year, the ministry launched its first branch in Omaha, Neb.

Although Stroup is excited that the ministry is expanding around the nation and across the globe, he continues to pray that God will allow the ministry to grow in Missouri too.

“We need churches that are willing to come alongside us and start Freeways where they’re at,” he said.