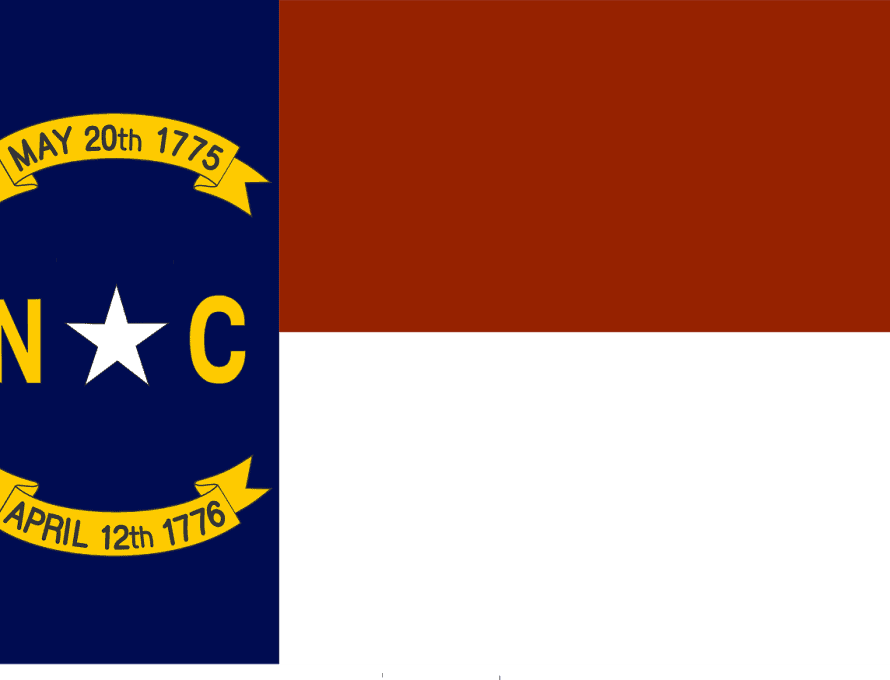 And they say they’re glad to support the state for its moral stand on gender and sexuality.

SBC President Steve Gaines said that “while other organizations such as the NCAA, NBA and NFL are seeking to punish North Carolinians for their state government’s bold and appropriate stand on gender and sexuality, Southern Baptists have voted and are resolute about holding our annual meeting there in 2023.”

“Because we are staunch advocates of religious liberty for all, we have no intention of changing our minds,” Gaines told Baptist Press in written comments. “My prayer is that other businesses and organizations will join us and make North Carolina their preferred choice for conferences, conventions and other similar events.

The SBC’s vote to schedule its 2023 annual meeting in Charlotte came at the convention’s St. Louis annual meeting this summer, less than three months after North Carolina legislators adopted House Bill 2, an antidiscrimination law which does not include sexual orientation or gender identity among legally protected classes. The law also requires individuals in state buildings to use restrooms that correspond with the sex listed on their birth certificates.

In response to the law, some organizations have cancelled events in North Carolina as an expression of support for so-called homosexual and transgender rights. Among groups to cancel plans in the Tar Heel State are the NCAA, the Atlantic Coast Conference, the NBA and various businesses and recording artists.