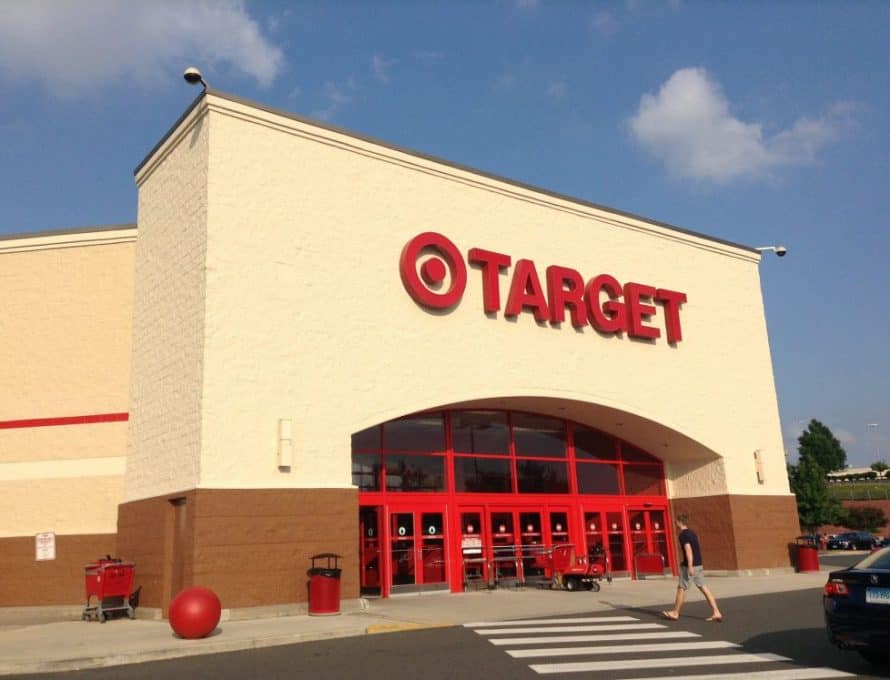 Photo made available by Mike Mozart via CCL.

MINNEAPOLIS, Minn. (BP) – Target’s $20 million plan to add single-stall bathrooms in its U.S. stores does not fix its policy allowing bathroom and dressing room use based on gender identity, the leader of a national boycott against the company said.

Target announced Aug. 17 the timeline and cost of its plan to install the locking, single-toilet bathrooms for customers who feel uncomfortable using the bathroom with those who identify as transgendered. Details of the plan came the same day Target released its second quarter earnings report showing a 7.2 percent drop in sales. Target’s stock dropped 3.3 percent in premarket trade the same day, MarketWatch announced.

Target’s transgender bathroom and dressing room policy remains in place and needs to simply be reversed, said Tim Wildmon, president of the American Family Association (AFA) that has collected 1.4 million signatures on a petition to boycott Target.

The addition of the single-stall bathrooms is aimed at pleasing all customers, Target spokeswoman Katie Boylan said, and not an admission that the transgender bathroom policy instituted in April has hurt its business. The new bathrooms will be available to anyone wanting privacy, including individuals and adults with small children of either gender.

“With a retail operation of Target’s size and scope there are many, many, many factors that come into account when we look at our results,” she told Baptist Press, citing weather, seasonality, holidays, pricing and assortment, among other things. “There are so many variables that it’s nearly impossible to isolate the impact of any given one.”

Target announced a few months ago its intention to make the lockable, single-stall bathrooms available in all of its stores, Boylan said, and “decided it was prudent to move forward.”

“In sharing the bathroom policy we have been listening very closely to our guests’ feedback,” she said, “and certainly there are guests who feel very strongly in support of the [transgender] policy, others who are less so. At the end of the day, Target wants everyone to feel heard and welcome in our stores. Safety is an absolutely a priority.”

All but 300 of the 1,800 Targets in the U.S. already have the single-stall bathrooms available, Boylan said, and by the end of the year, the special restrooms will have been installed in all but 25 U.S. stores. The remaining stores will get the stalls by 2017, she said.

“All those numbers mean target is doing pretty bad, and our boycott definitely had an impact on them,” Hamilton said in a video posted at AFA.net. “Other retailers sold more; Target is continuing to see a downgrade.”