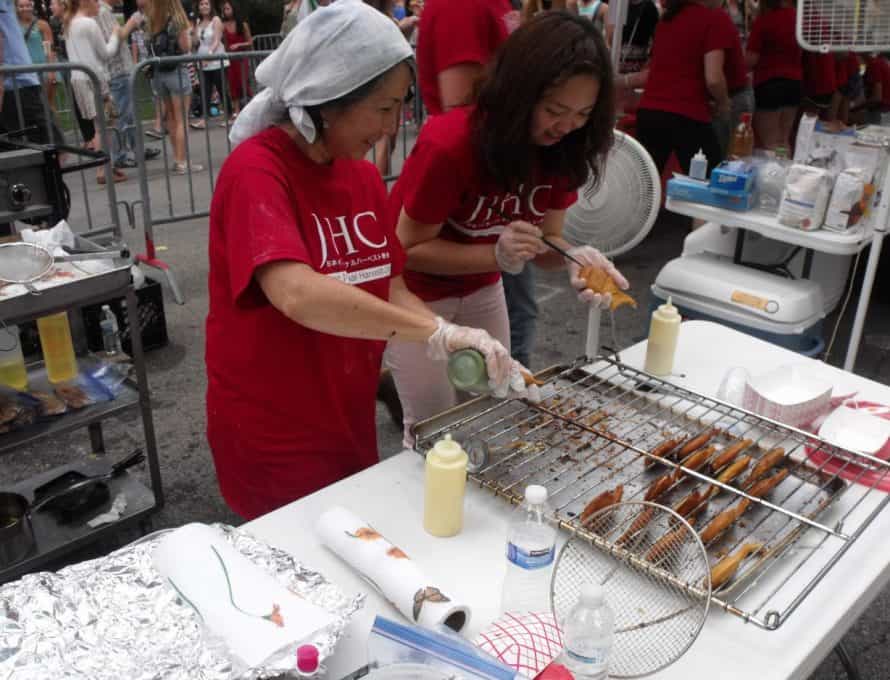 ST. LOUIS – A network is defined as an association providing mutual assistance and helpful information based on a common interest.  Jesus is the common interest for Missouri Baptist Church Planter Yoshi Ubukata, pastor of Japanese International Harvest Church which meets at The Rock Church, and the Japanese Christian Fellowship Network (JCFN).

According to Tim Cowin, lead pastor of The Rock Church, the network played a role in Yoshi Ubukata being in St. Louis.  “The leadership is out of Seattle,” he said, “and they were the sending group praying with Yoshi about where to go. God planted him here.  The network is driven to take the gospel to the Japanese in America by sending pastors to metropolitan areas and gathering congregations.”

Yoshi has also been active with the network in several other cities. He is currently helping plant a church in Detroit.  “We’ve prayed about where we should plant for four or five years,” Yoshi said, “and one of our families moved to that area.”

The area is Novi, Michigan which is on the outskirts of Detroit.  It has a large Japanese population and it is known as “Little Tokyo.”  Yoshi explained the reason, “The car industry is drawing the Japanese to Novi,” he said.  “In addition to the car manufacturer, those who make the parts are there.”

Yoshi just returned from Michigan and reported a good beginning to the plant.  “We had a family willing to host to establish a core group,” he said.  “We had about 17 adults and their kids praising God.  We are trying to find more people to join this new church plant.”

“Yoshi has helped these other churches walk through planting issues,” Cowin said.  “He spent a couple years helping because that is his heart.”

The work in St. Louis is reaching people.  Yoshi described an 84-year-old Japanese woman who accepted Christ.  “It was a blessing to see her come to know Jesus before she passed away,” he said.  “It was amazing to see how her heart changed as we studied God’s Word together.  At first she would say, ‘I don’t understand,’ but we talked about Jesus dying for our sin and God opened her eyes and she responded.”

Yoshi mentioned the upcoming Festival of Nations.  “We’ve participated in this three years,” he said.  “Last year, we had two Thai guys come into our church because of that, one met us at the Festival and invited one of his friends to come.”