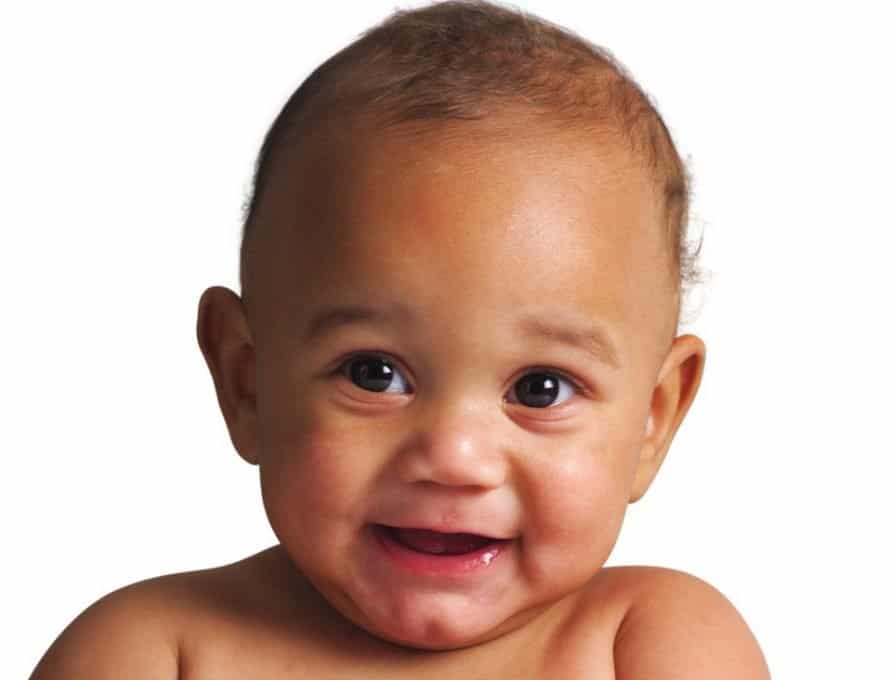 WASHINGTON (BP) – The U.S. House of Representatives approved July 13 a bill to protect the conscience rights of individuals and institutions that refuse to be involved in abortion.

The House voted 245-182 almost totally along party lines for the Conscience Protection Act, which bars the government from discriminating against health-care providers with objections to participating in or providing coverage for abortion. The Senate has yet to vote on the legislation.

Southern Baptist ethicist and religious freedom advocate Russell Moore told Baptist Press he was “very thankful that the House approved this common-sense legislation,” describing its passage as “an important step in protecting freedom of conscience when it comes to abortion.”

“It is completely unjust that any American doctor or clinic would be punished for holding to their beliefs on the sanctity of human life,” said Moore, president of the Ethics & Religious Liberty Commission (ERLC).

The House’s passage of the bill came on the heels of an Obama administration decision that allows the state of California to force even churches to cover abortions in their health insurance plans. The Department of Health and Human Services announced June 21 it had rejected complaints from churches and others that California had violated federal law by requiring their health plans to pay for elective abortions.

The bill prohibits the federal government – as well as state and local governments that receive health-related, federal funds – from penalizing or retaliating against doctors, nurses and other health-care professionals who decline to perform or refer for abortions. It also protects the conscience rights of such organizations as hospitals or other health-care facilities, social services providers, health training programs and group health plans.

Only three Democrats supported the bill, while a lone Republican opposed it. Reps. Henry Cuellar of Texas, Daniel Lipinski of Illinois and Collin Peterson of Minnesota cast votes for the measure. Rep. Richard Hanna of New York voted against it.