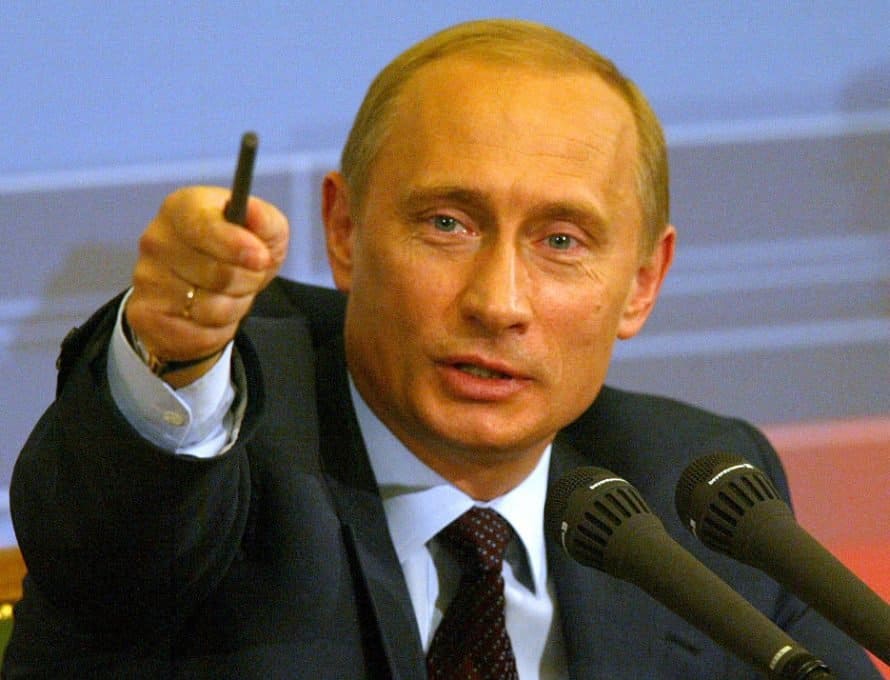 MOSCOW – Russian President Vladimir Putin approved a set of anti-terrorism laws, July 7, that included severe restrictions on evangelism. These measures, set to go into effect, July 20, will compel Russian believers to check their faith at the church door.

According to the new law, people cannot evangelize beyond the four walls of registered churches. Evangelism in public areas, in homes, and online are prohibited. Foreigners who violate the law could be deported, and Russian citizens could be fined up to $780 and groups, $15,500.

“This could be really devastating—more so for our Russian national believers, for Russian brothers and sisters,” said Charlie Murphy*, a Missouri Baptist who serves with the International Mission Board (IMB) in the region. Many churches in Russia, he said, aren’t registered with their local governments—and these churches would “have a really hard time.”

Murphy confirmed that missionaries are also at risk of deportation if they’re connected with evangelistic efforts outside of registered churches.

“The climate in Russia has been such that, recently, we’ve seen several families deported,” Murphy said. “There’s no explanation given to them—just, ‘our government says its time for you to go.’

“I think there is just a political climate,” he added, “that makes it difficult right now for our Southern Baptist missionaries to stay there. The (new) law certainly wouldn’t help.”

But Murphy asked Missouri Baptists to pray that missionaries will “be bold in continuing to proclaim the gospel.”

“When these things happen, you start to think about all the, ‘What ifs?’ And it causes you to withdraw,” he said. Nevertheless, missionaries in Russia hope that, if the day ever comes that they’re forced out of the nation, “they would leave knowing that they were faithful to the end.”

Retired missionary Roger Briggs, now pastor of Star Hope Baptist Church in Elsberry, served with the IMB in Eastern Europe beginning in the 1980s. He recalls the struggle that Russian believers had under the communist regime, and also their passion and boldness for Christ. For that reason, he is hopeful that the new Russian law—which, according to the Los Angeles Times, has been called “a step toward an Iron Curtain”—will simply stir up evangelistic fervor among Russian believers.

Briggs added that he isn’t surprised by these new legislative measures.

“You have a generation of KGB still existing from the time that the Iron Curtain was there,” he said. “They are still convinced of the old way. And the old way is not in anyway to try to assist churches to grow or to plant new churches or to welcome Christianity.”

“Since the fall of communism and the dissolution of the Soviet Union, Russia has steadily constricted its initial openness to evangelical Christianity,” Harsch said. “The proposed laws build upon previous anti-terrorism laws passed in 2002 and 2007 and are another attempt by Vladimir Putin to solidify his grip on power [and] silence his critics, under the guise of promoting public safety and combating terrorism. Anything that challenges his authority can be branded as terrorist activity.”