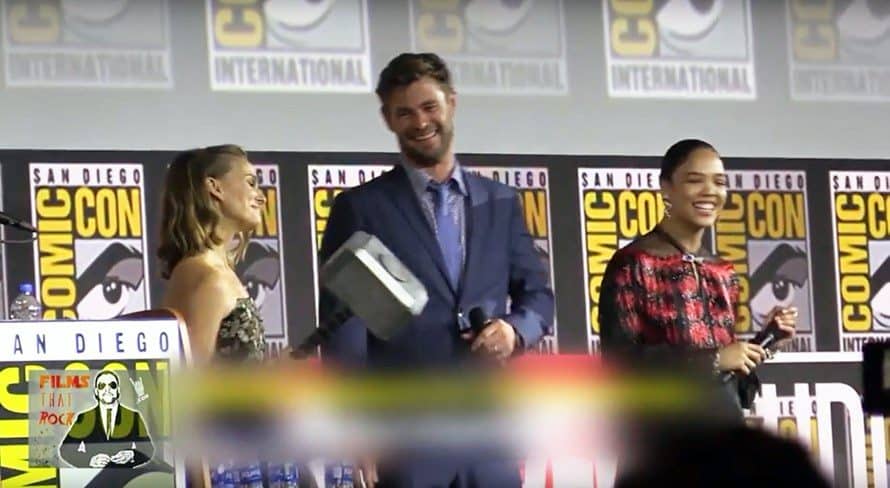 ASHEVILLE, N.C. (BP) – The Marvel Cinematic Universe appears to be ready to gamble that its massive audiences are diehard enough to embrace its first LGBT superhero. Spoiler alert: It’s the Asgardian warrior Valkyrie.

Feige also indicated fans can expect other LGBT portrayals in Marvel’s forthcoming content, telling the blog io9, “How that impacts the story remains to be seen with that level of representation you’ll see across our films, not in just Thor 4.”

Thompson teased the news during Comic-Con’s Thor: Love and Thunder reveal, telling fans, “As the new king, she needs to find her queen. … That will be her first order of business.” The movie also will include actress Natalie Portman as the first female to wield Thor’s hammer, leading some to speculate a Portman-Thompson relationship.

This latest development might surprise some, but Marvel has been inching toward LGBT plotlines in recent years under increasingly intense pressure and scrutiny from activists. The staggeringly successful “Avengers: Endgame” included a short scene of a homosexual man, played by the movie’s co-director, Joe Russo, lamenting the loss of his partner.

“It was incredibly important to us to have a gay character represented somewhere in [the Avenger] movies,” Russo told The Hollywood Reporter in May. “We felt so strongly about it that I wanted to play that character in the film.”